Drafting Richard Sherman 10 years ago helped the Seattle Seahawks build a Super Bowl-winning defense. But the superstar cornerback nearly wound up on the team that beat Seattle in Super Bowl XLIX: the New England Patriots.

In a profile published Friday on The Undefeated, Domonique Foxworth shared a fascinating tidbit about Sherman’s draft-weekend experience. According to Foxworth, Sherman’s agent told the future Seahawks standout the Patriots were deciding between him and one other player as they prepared to pick at No. 33 overall in 2011.

That player was cornerback Ras-I Dowling, who went on to appear in just nine games for New England and is considered one of the biggest draft busts of the Bill Belichick era. Sherman fell to the fifth round before Seattle grabbed him with the 154th overall pick.

“Day 2 came in the same room with fewer people, but more optimism. Sherman expected to get drafted in the second or third rounds. His agent had told him that the New England Patriots were deciding between him and Ras-I Dowling, a cornerback from Virginia. With the first pick of the second round, the Patriots selected Dowling. ‘Awww,’ went Sherman’s shrinking contingent. His agent told him that the Baltimore Ravens were the only other team that had shown interest, but they had already used a first-round pick on Colorado cornerback Jimmy Smith. His phone never rang.”

New England choosing Sherman over Dowling would’ve drastically reshaped the next five years of the NFL. If Sherman doesn’t wind up in Seattle, the Seahawks probably don’t become the same defensive juggernaut that led the league in points allowed in 2012, 2013, 2014 and 2015, even with stud contemporaries like Earl Thomas, Kam Chancellor, Bobby Wagner and Michael Bennett aboard.

Having Sherman also might have pushed the 2011 Patriots over the top. That team, which lost to the New York Giants in Super Bowl XLVI, was so depleted in the secondary that Julian Edelman saw significant action in defense in the playoffs. Sherman didn’t become a league-wide sensation until 2012 but he tallied four interceptions and 17 pass breakups as a rookie, starting 10 games for Seattle and playing in all 16. 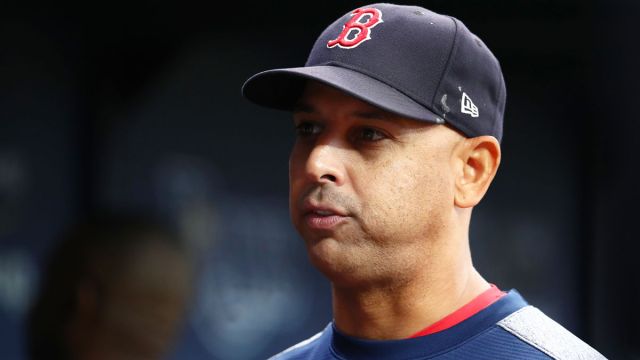 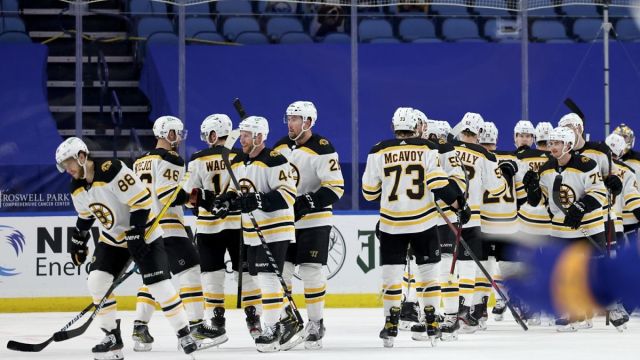