The Carolina Panthers once looked like a potential roadblock for the New England Patriots should Bill Belichick decide to target a quarterback in the first round of the 2021 NFL Draft.

Now, the Panthers might pave the way for the Patriots to land their next franchise QB.

The Panthers own the No. 8 overall pick. There’s been some speculation about the Patriots, who own the No. 15 pick, possibly trying to trade up into the top 10, and NFL insider Albert Breer wrote Tuesday in his latest mock draft for Sports Illustrated that Carolina and New England have done “some groundwork” on what a deal might look like.

Obviously, this report is rather vague, especially since Breer refrained from predicting a trade between the teams in his mock draft and didn’t offer any specifics regarding the potential parameters of a deal. He projected Carolina and New England will select Ohio State quarterback Justin Fields and Penn State linebacker Micah Parsons at No. 8 and No. 15, respectively.

But Breer’s report comes on the heels of NFL Media’s Tom Pelissero reporting Monday that New England has called teams drafting inside the top 10 and that those teams believe the Patriots would target Fields if they moved up. So, perhaps some fire ultimately will accompany this smoke.

This would be a fascinating development, as Carolina at one point this offseason seemed like a surefire candidate to draft a quarterback. The Panthers then, however, acquired Sam Darnold in a trade with the New York Jets.

While that move doesn’t fully eliminate Carolina from the QB market, it seemingly reduces the chances of the Panthers selecting a signal-caller Thursday night. In turn, the No. 8 pick could be in play for a trade, with the Patriots a candidate to move aggressively to leapfrog the Denver Broncos, another QB-needy franchise that’s currently sitting at No. 9.

Then again, maybe the Patriots will just trade for Jimmy Garoppolo as the San Francisco 49ers eye a quarterback with the No. 3 overall pick, in which case we’re just spinning our wheels. 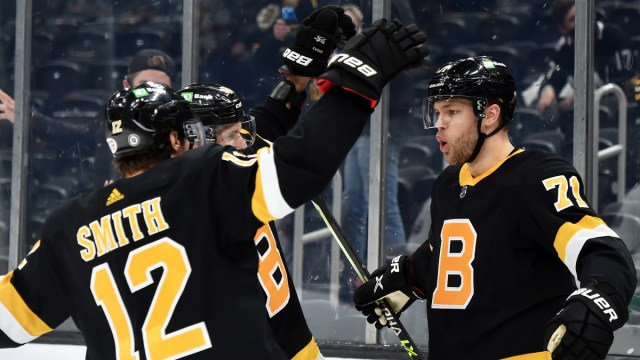 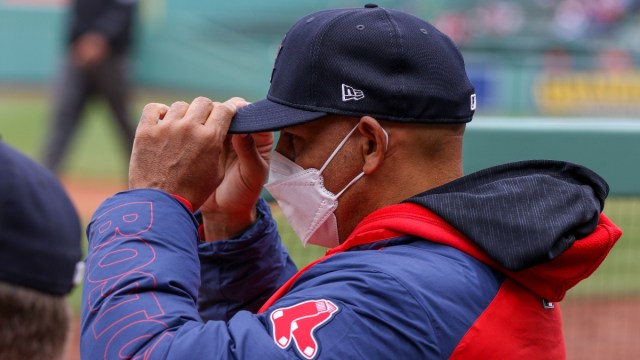