The NHL has had to make several schedule changes due to COVID-19, and more were announced Monday.

The Boston Bruins were among the teams impacted, though only by a half hour.

The Bruins’ April 20 game against the Buffalo Sabres, originally scheduled for 7 p.m. ET, now will be played at 6:30 p.m. ET.

The teams initially were scheduled to meet March 20, but the league had to postpone until a month later.

Boston is 1-0-0 against Buffalo this season and will play the Sabres once more before April 20, on April 13 at TD Garden.

For now, the Bruins get set to host the Philadelphia Flyers on Monday night for a 7 p.m. ET puck drop, and that game can be seen on NESN+. 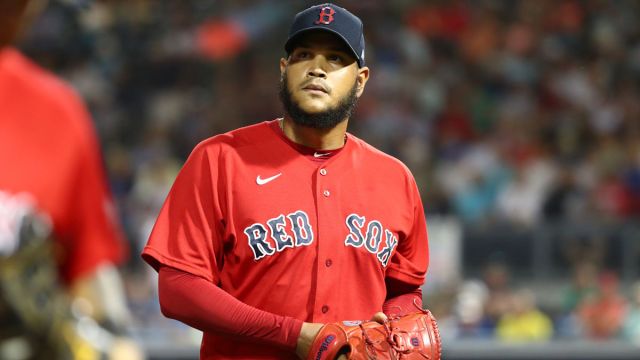 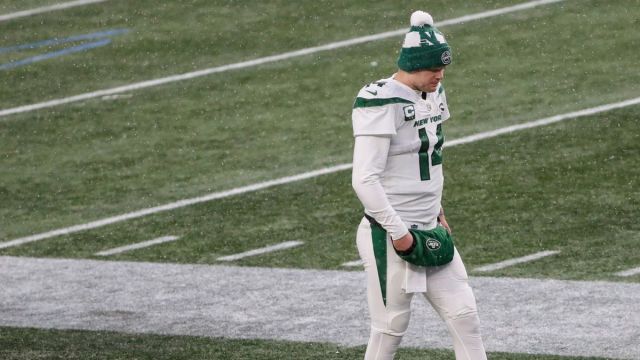