Perhaps a Boston Bruins trade for Bobby Ryan would meet their biggest need?

ESPN’s Emily Kaplan on Friday proposed a trade, in which Boston would acquire the Detroit Red Wings right wing in exchange for a second-round pick in the 2021 NHL Entry Draft ahead of Monday’s NHL trade deadline. Kaplan urges Boston to make the deal because Ryan would add scoring punch and veteran savvy without costing the Bruins their top draft pick.

“Sure, the Bruins could opt for defensive help, but their biggest need is getting more 5-on-5 scoring,” Kaplan wrote. “Through 36 games, Boston has the fifth-worst 5-on-5 rate in goals per 60 minutes in the league, per Natural Stat Trick data (only the Sabres, Red Wings, Predators and Stars are worse).

“Boston was thinking about Kyle Palmieri before he was traded to the Islanders, and the Bruins have done some recon on Taylor Hall. But after trading away first-round picks in 2018 and 2020, I don’t think they can afford to lose another one this season. That’s why Ryan, whose trade return won’t be as high, makes more sense. I think he’d fit in really well with the Bruins’ culture. He has cooled off considerably since scoring four goals in Detroit’s first three games, but add the 34-year-old in a lesser role, on a much more talented team, and — voila — you have the same effect you’re seeing with Blake Griffin on the Brooklyn Nets.

“This deal only gets done if Ryan is healthy (he hasn’t played since March 28), so keep that in mind.”

Ryan’s contract wouldn’t burden the Bruins, as it pays him just $1 million and expires after this season. With that number in mind, he has the potential to be a steal, as a sudden spike in his form would add missing punch behind Boston’s top line, and he likely would set a fine example for his younger teammates.

Rumors will link Boston to a host of players between now and Monday, and Ryan might be one of those the Bruins kick tires on with hopes of a trade. 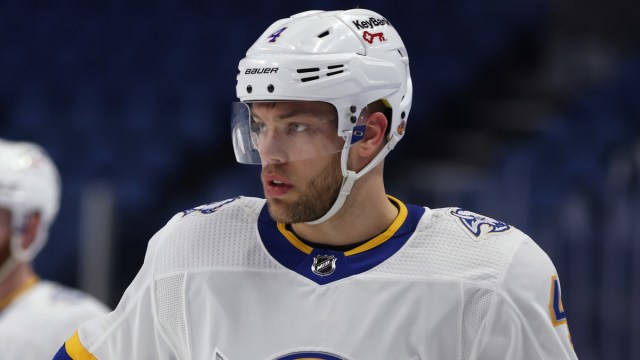 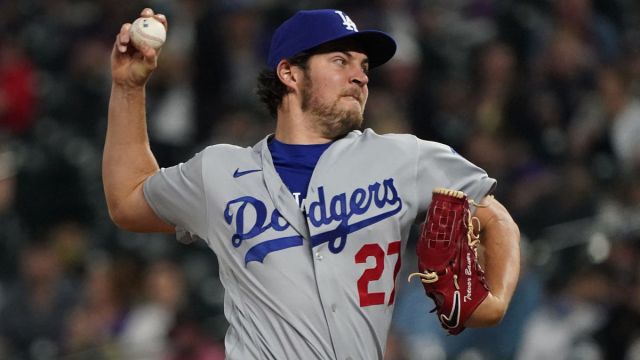