In the wake of Julian Edelman announcing his retirement from the NFL, fans have resumed debating whether the legendary New England Patriots receiver belongs in the Pro Football Hall of Fame.

Nick Wright’s take on the matter likely won’t surprise anyone.

Long a critic of the Patriots star, Wright on Tuesday mocked the notion that Edelman belongs alongside the greatest players in NFL history. Bill Belichick and Robert Kraft both seemingly would disagree with the “First Things First” talking head.

“I am resentful towards (co-host) Kevin Wildes, a few other media members and Patriots fans for forcing us to do this today,” Wright said. “Because today should’ve been a celebration of the career of the Derek Fisher of the Patriots dynasty. A nice, key role player who has a singular, iconic moment, who you do feel like, ‘Man, without him, I don’t know if they win all those championships.

“But, at no point ever watching them play, were you like, ‘That guy is a Hall of Famer.’ And, by the way, we know it because (Edelman) never made a Pro Bowl, never led the league close in anything. If you look at his all-time numbers, he’s 266nd in touchdowns right behind the iconic Pierre Garcon. He is 76th in yards right behind Dwayne Bowe. And people be like, ‘Oh, the playoffs.’ Oh, you mean the playoffs where he has fewer career playoff touchdowns than Danny Amendola.

“Listen, he had an amazing career, and he should be applauded for it. But he is seven steps away from being considered to be at the doorstep to the Hall of Fame.”

Make of all that what you will.

Ultimately, it doesn’t matter if Edelman eventually makes it to the Hall of Fame. His career was a remarkable one regardless of whether he gets a buts in Canton, Ohio. 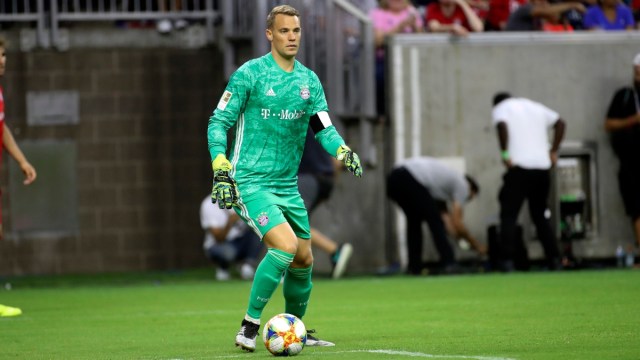