Josh Uche will be sporting a fresh uniform number in Year 2 of his New England Patriots career.

The young outside linebacker will wear No. 55 this season, according to a photo posted Monday on his Instagram page.

Uche wore No. 53 as a Patriots rookie last season but agreed to hand that over to Kyle Van Noy after the veteran returned to New England this offseason. Van Noy donned No. 53 during his first stint with the Patriots, which included two Super Bowl victories.

Drafted in the second round last year, Uche missed the first six games of 2020 but impressed in the back half of the season, playing mostly as a situational pass rusher. He tallied one sack, seven quarterback hits and 14 pressures in nine games and was New England’s second-highest-graded defensive player by Pro Football Focus.

Monday’s update suggests Uche won’t be taking advantage of the NFL’s newly relaxed uniform number regulations, which now permit linebackers to wear any number from 1 to 59 and 90 to 99. Uche wore No. 6 in college at Michigan.

Van Noy also is sticking with a standard ‘backer number. He explained on Twitter last week that “(t)oo many folks already paid for my jersey so we keepin it.” 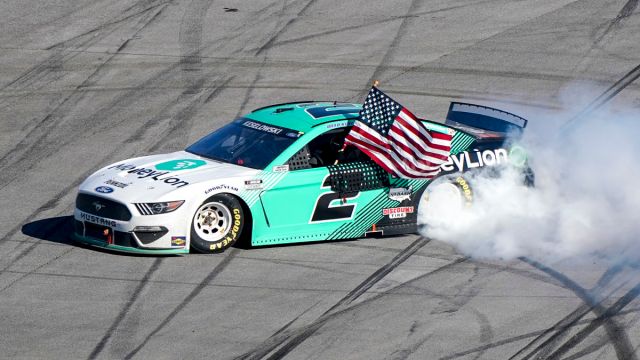 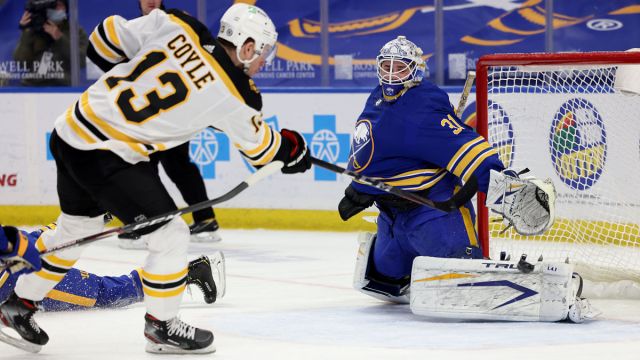