Belichick and the Pats on Thursday selected Alabama quarterback Mac Jones with the 15th overall pick in the NFL Draft. Some mock drafts had Jones falling to the Patriots, while others had New England needing to trade up if it wanted him.

But, alas, he was there when the Patriots went on the clock, and they got their guy.

Belichick was asked if he thought the Patriots might need to trade up to get Jones, as some mock drafts pegged him to go as high as third overall.

“We don’t usually go into the draft with a lot of expectations and obviously I missed a lot of those mock drafts so I’m not really that familiar with where everyone was going,” Belichick said over Zoom, via a team-provided transcript. “Just try to do the best we can to help our football team and that’s what we did today, that’s what we have done in the past, and that’s what we’ll do (Friday) and on Saturday.”

The thought was that Jones might go to the 49ers at No. 3, but San Francisco went with Trey Lance instead.

Oh, by the way, click here to read our Patriots Day 2 mock draft. 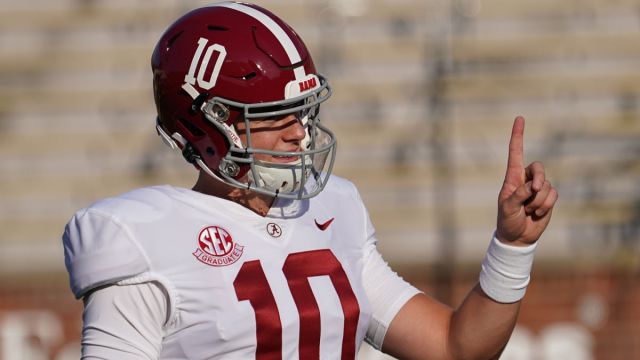 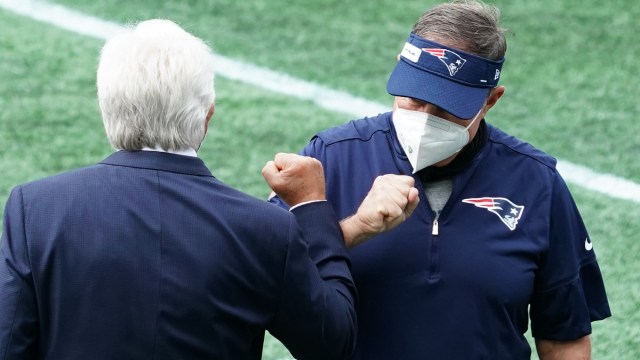