All eyes are on the Atlanta Falcons ahead of the 2021 NFL Draft. What they choose to do with the No. 4 overall pick could completely change the complexion of the first round.

Three quarterbacks are expected to be selected from the start, with Trevor Lawrence going to the Jacksonville Jaguars, Zach Wilson going to the New York Jets and Mac Jones, Justin Fields or Trey Lance going to the San Francisco 49ers, who recently swung a trade with the Miami Dolphins to land the No. 3 pick. Will the Falcons follow suit and grab Matt Ryan’s successor?

If not, Atlanta could trade back, swapping the pick with a team eyeing a quarterback — like, say, the New England Patriots?

“Absolutely,” ESPN’s Marcus Spears said Wednesday on “Get Up” when asked whether Bill Belichick could trade up from No. 15 to No. 4. “Did you see what he did in free agency? This is a get-fixed now (situation) for (Bill Belichick). If that opportunity presents itself, and he can find a way to get up there to get his quarterback of the future, with bringing in Jonnu Smith and Hunter Henry and trying to recreate this offense for Josh McDaniels, you’re damn right he’s going to do it and figure out a way to get it done.”

The price to land the No. 4 pick might be exorbitant. After all, the 49ers traded the No. 12 pick, a first- and third-round pick in 2022 and a first-round pick in 2023 to move up to No. 3. Would the Patriots really want to assemble a comparable package, presumably to select Jones, Fields or Lance, each of whom has his strengths but perhaps falls a notch below the top tier of Lawrence and Wilson?

It certainly would be uncharacteristic of Belichick, who’s more known for trading down than up in the NFL draft. But then again, as Spears mentioned, this hasn’t been a normal offseason in New England, where the Patriots shelled out a bunch of money in free agency after going 7-9 with QB Cam Newton in their first season following Tom Brady’s departure.

There’s been plenty of speculation about the Patriots’ draft strategy, which might involve a slightly different approach this year, and we probably shouldn’t rule out anything.

Just like we probably shouldn’t rule out anything when it comes to the Falcons’ plans for their No. 4 pick. 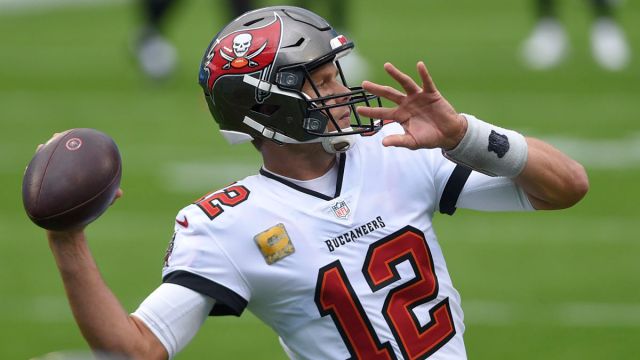 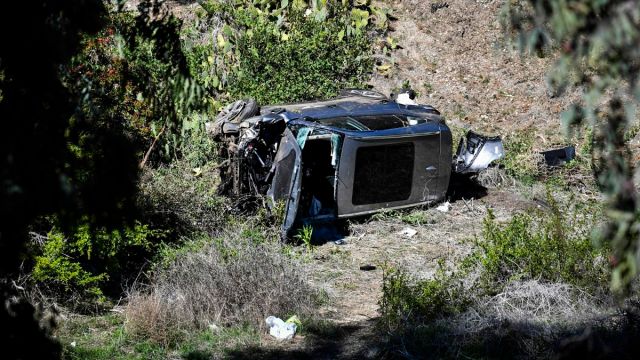