Should the 49ers soon actively shop Jimmy Garoppolo, they might not find many potential suitors across the league.

But it only takes one, and arguably the most practical trade partner for San Francisco might also be the perfect match.

ESPN’s Adam Schefter on Wednesday appeared on WEEI’s “The Greg Hill Show” to talk all things Patriots leading up to the 2021 NFL Draft. Among the most popular New England talking points of late has been Garoppolo, who could be on the outs in the Bay Area given the Niners all but surely will bring in their hopeful quarterback of the future with the third overall pick Thursday night.

The Patriots, of course, aren’t the only team in need of a quarterback upgrade. But given how the offseason has played out, New England might be the most logical landing spot for Jimmy G if San Francisco looks to move him.

“This is pretty simple, to me,” Schefter said. “What teams out there, outside of New England, would you view as viable landing spots for Jimmy Garoppolo? Chicago made a move for a quarterback in Andy Dalton. Washington made a move for a veteran quarterback in Ryan Fitzpatrick. If they were going to do that, they should have traded for Jimmy Garoppolo back then — or tried to trade for him. Again, the 49ers were not in that draft position then, but they (Bears and WFT) have invested roughly $10-12 million in these guys (Dalton and Fitzpatrick). They’re not going to bring on another veteran at $25 (million). I don’t see it. Not without a history, not without anything like that.

“To me, this is New England or no one if they’re going to trade him. When you bring up Jimmy’s no-trade (clause), it’s irrelevant because — I haven’t asked Jimmy Garoppolo — I’m sure he’d be fine with a trade to New England. If San Francisco went to Jimmy Garoppolo and said, ‘We’re trading you to New England,’ you think he’d say no? No way.”

The Patriots might be in luck if they are, indeed, interested in a Garoppolo reunion. The 49ers reportedly will make a “major effort” to deal the 29-year-old before or during the draft. 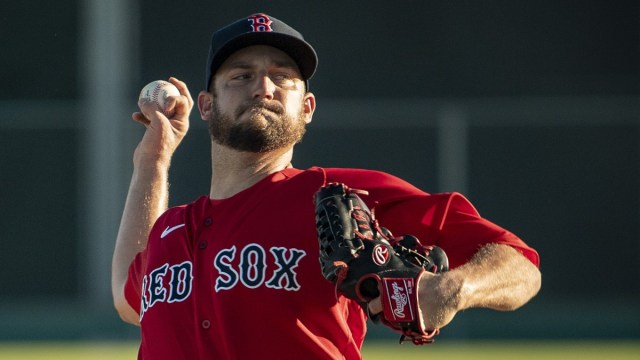 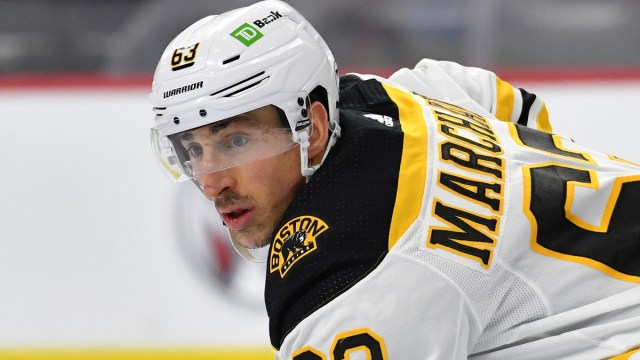