The Patriots released the longtime wide receiver with a failed physical designation, according to the NFL transaction wire.

Edelman, who turns 35 in May, had been working his way back from a knee injury that sidelined him for 10 games last season and visibly limited him in several others. Karen Guregian of the Boston Herald reported last week it was “doubtful” Edelman would be healthy enough to play the full 2021 season.

One hour after the Patriots’ transaction was finalized, Edelman announced his retirement from the NFL, citing his knee injury.

“I?ve always said I?m going to go until the wheels come off,” Edelman said in a video posted on social media, “and they finally have fallen off.”

A shoo-in for the Patriots Hall of Fame, Edelman spent his entire 12-year NFL career in New England (including the 2017 season, which he missed with a torn ACL), blossoming from an unheralded seventh-round draft pick into one of the league’s top slot receivers. He ranks second in Patriots franchise history in career receptions (620, trailing only Wes Welker), fourth in receiving yards (6,822, behind Stanley Morgan, Rob Gronkowski and Welker) and ninth in touchdown catches (36).

?He?s one of the best players in the history of the franchise,? former Patriots quarterback Tom Brady said of Edelman in 2019. “When you think of some of the great receivers we?ve had, Julian is right up there at the top. … He?s an incredible player, an incredible teammate, and the more we get him the ball, the better it is for our offense.?

Patriots head coach Bill Belichick once called Edelman “one of the most competitive players I?ve coached.?

A three-time Super Bowl champion, Edelman also is one of the most productive postseason pass-catchers in NFL history, trailing only Pro Football Hall of Famer Jerry Rice in playoff receptions (118) and receiving yards (1,442). He totaled 24 catches for 337 yards and one touchdown over his three Super Bowl victories — including an iconic, acrobatic reception in New England’s historic comeback against the Atlanta Falcons — and was the MVP of Super Bowl LIII (12 targets, 10 catches, 141 yards).

A former college quarterback at Kent State, Edelman also completed eight passes over the course of his Patriots tenure, including his famed double-pass touchdown to Danny Amendola in the 2014 divisional round. He posted a perfect passer rating of 158.3 during the regular season, completing 6 of 6 passes for 128 yards and a touchdown with no interceptions.

Before becoming a full-time contributor on offense, Edelman carved out a role as New England’s primary punt returner. His career yards-per-return average of 11.2 on 177 attempts ranks among the top 15 in modern NFL history. He was used as an emergency option on defense in those early years, as well, seeing extensive snaps as a defensive back during the 2011 season and postseason.

In Edelman’s final full season with New England, he caught 100 passes for a career-high 1,117 and six touchdowns in 2019 despite battling multiple injuries for much of the year. He managed just 21 catches for 315 yards and no scores in six games last season. 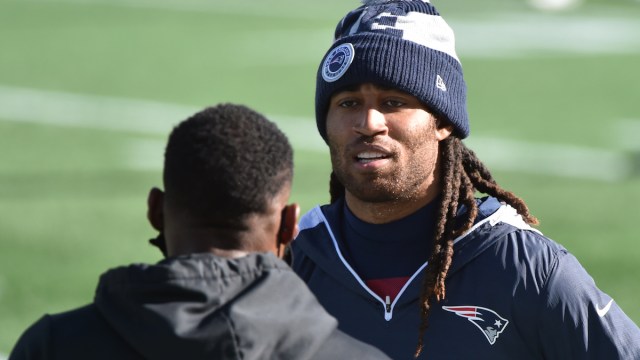 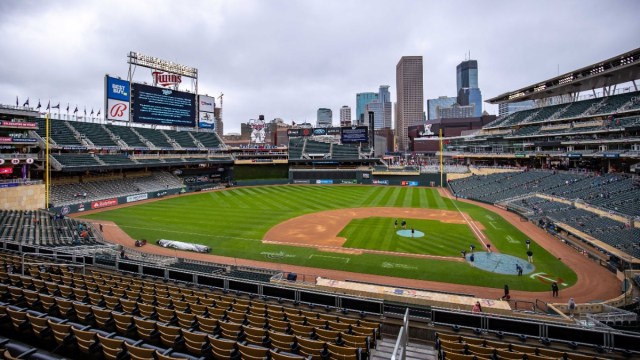