The organization shared a video honoring Edelman, who on Monday announced his retirement from the NFL after 12 years with the Patriots. The video does a great job of showcasing the personality that made Edelman such a unique figure in Boston sports.

Given Edelman’s standing with the Patriots as well as his embracing of the New England area, fans likely will see plenty of him moving forward. His retirement video did include a cliffhanger at the end, after all. 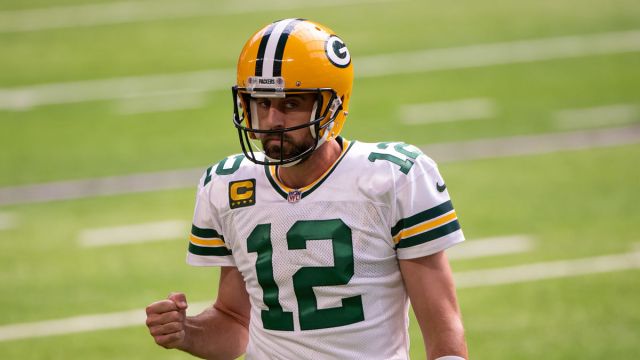 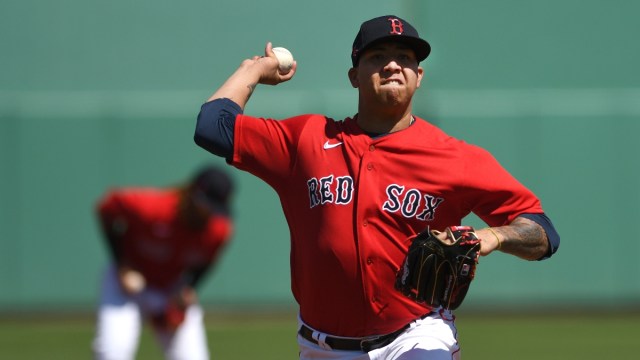