Potential Patriots: Picking Linebacker In Every Round Of 2021 NFL Draft Skip to content

The New England Patriots adhere to a very specific prototype when they select a linebacker high in the NFL draft.

The Patriots have never shown much interest in small coverage specialists at the position. They prefer big, thumping run-stuffers who can blitz and get after the quarterback.

Here’s every linebacker Bill Belichick has drafted with the Patriots:

If you narrow that list down to only linebacker drafted in the first, second or third round, then the average height grows to 6-foot-2 1/2-inch, and the weight balloons to 249.4 pounds.

The Patriots don’t have a massive immediate need at linebacker with Dont’a Hightower and Kyle Van Noy back in the fold to join 2020 draft picks Josh Uche and Anfernee Jennings, defensive captain Ja’Whaun Bentley, Raekwon McMillan and Terez Hall. But Hightower is entering the last year of his contract, Bentley struggled at times last season and Uche only sporadically played as a situational pass rusher in his rookie season. So, it might be worth taking a linebacker early in the 2021 NFL Draft to ensure there’s a succession plan behind Hightower.

We devised a metric to rate each 2021 NFL Draft prospect?s fit in New England. Here’s this year’s crop of linebackers sorted by Arif Hasan of The Athletic’s composite draft rankings. We included edge defenders Azeez Ojulari, Joseph Ossai and Chris Rumph II because of their size.

Here’s one potential selection per round:

First Round: Zaven Collins, Tulsa
From a height-weight-speed standpoint, Collins is essentially a longer Dont’a Hightower.

If the Patriots’ top targets are gone at No. 15 overall, they could trade down, pick up some extra draft capital and snag Collins later in the first round. Linebackers with his dimensions are hard to come by.

Browning struggled at times in college, so he might be more of a projection based on his tools and traits. The Patriots did take Jamie Collins, who was viewed as a project, in the second round of the 2013 NFL Draft.

Third Round: Pete Werner, Ohio State
Werner is another big, tools-y linebacker out of Ohio State. He played all over the Buckeyes’ defense, including slot cornerback.

Fourth Round: Chris Rumph, Duke
Rumph was an undersized edge defender in college who could be forced to move off of the line of scrimmage full time in the pros.

The former Blue Devil primarily played on the edge but did gain some experience in a more traditional linebacker role at Duke.

Fifth Round: Derrick Barnes, Purdue
Barnes is a traditional Patriots downhill thumper linebacker. At 6-feet, he comes in a little shorter than the typical New England draft pick, but the Patriots did have success taking Elandon Roberts late in the 2016 NFL Draft.

Sixth Round: Buddy Johnson, Texas A&M
Johnson is another player who’s slightly undersized for the Patriots’ usual standards, but he was one of college football’s best run-stuffing linebackers in 2020. 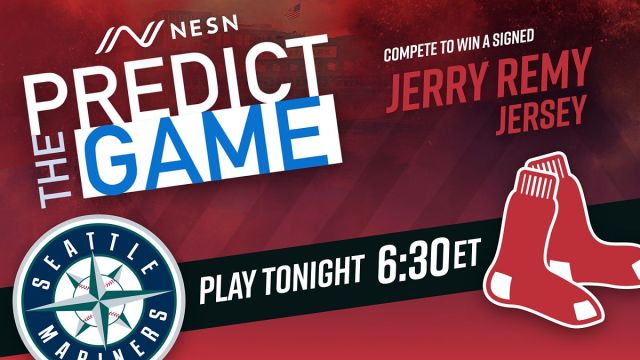 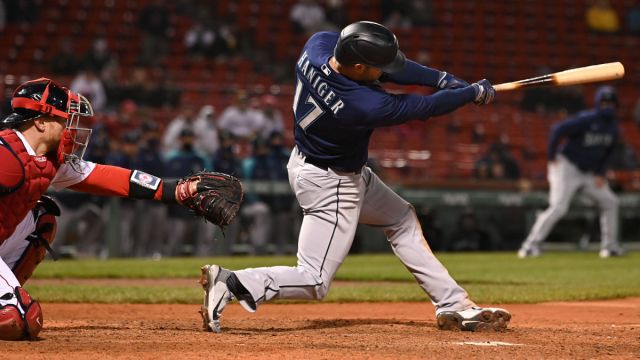