The Boston Red Sox third baseman connected on the second pitch of the second inning against the Seattle Mariners and, wouldn’t you know it, it quickly found the right-field seats.

It was the first home run for Devers since April 13, and it gave Boston a 1-0 lead after two full innings. 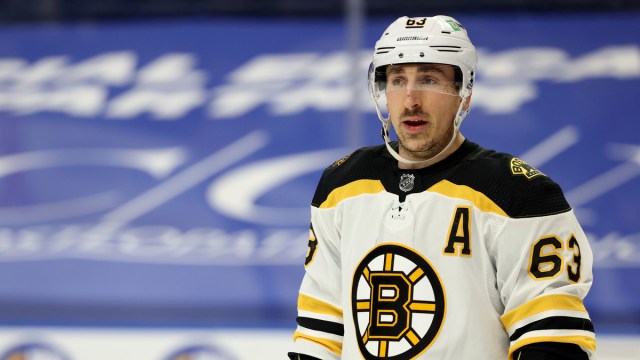 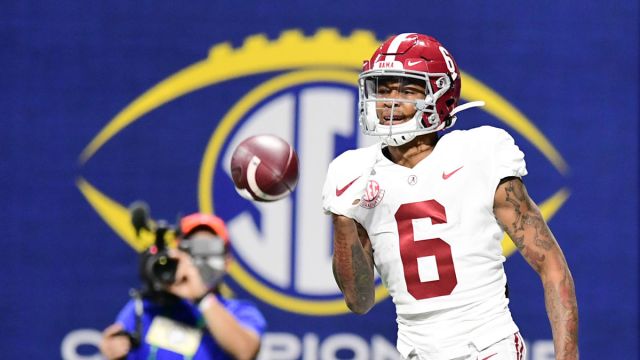