In a team-released statement, the Patriots head coach lauded Edelman for the toughness, competitiveness and versatility he displayed over his 11 seasons in New England, which included three Super Bowl championships and more postseason catches and receiving yards than any NFL player other than Jerry Rice.

“By any measure of what constitutes an elite NFL career — wins, championships, production — Julian has it all,” Belichick said. “Few players can match Julian’s achievements, period, but considering his professional trajectory and longevity, the group is even more select. It is historic. This is a tribute to his legendary competitiveness, mental and physical toughness and will to excel. Day in and day out, Julian was always the same: all out.

“Then, in the biggest games and moments, with championships at stake, he reached even greater heights and delivered some of his best, most thrilling performances. For all Julian did for our team, what I may appreciate the most is he was the quintessential throwback player. He could, and did, do everything — catch, run, throw, block, return, cover and tackle — all with an edge and attitude that would not allow him to fail under any circumstance.

“Julian Edelman is the ultimate competitor, and it was a privilege to coach him.”

Patriots owner Robert Kraft called Edelman — a former college quarterback who developed into one of the NFL’s top slot receivers after being drafted in the seventh round in 2009 — “one of the great success stories in our franchise’s history.”

“There aren’t many players who earn an NFL roster spot at a position they have never played before,” Kraft said in a statement. “Julian not only did that as a seventh-round draft selection, but he is retiring with the second-most career receptions in franchise history and as a three-time Super Bowl champion, including his last as Super Bowl MVP.

“No one was more committed to his craft and honing his skills than Jules. His explosiveness off the line, quickness in his cuts and elusiveness after the catch made him one of the hardest players to defend throughout his career. His clutch catches in our biggest games and overall toughness made him a fan favorite.

“Over the past 12 years, I have enjoyed watching him grow as a player, as a person and as a father. In 2019, I had the privilege of traveling to Israel with Julian, which might be the only place where he is more popular than here in New England.”

Edelman caught 100 passes for a career-high 1,117 yards and six touchdowns in 2019 — his final season with Tom Brady as his quarterback — but a knee injury wiped out most of his 2020 campaign. That same injury ultimately ended his career.

“I’ve always said I’m going to go until the wheels come off, and they finally have fallen off,” the soon-to-be 35-year-old said in a video announcing his retirement. “Due to an injury last year, I’ll be making my official announcement of my retirement from football. It was a hard decision, but the right decision for me and my family, and I’m honored and so proud to be retiring a Patriot.” 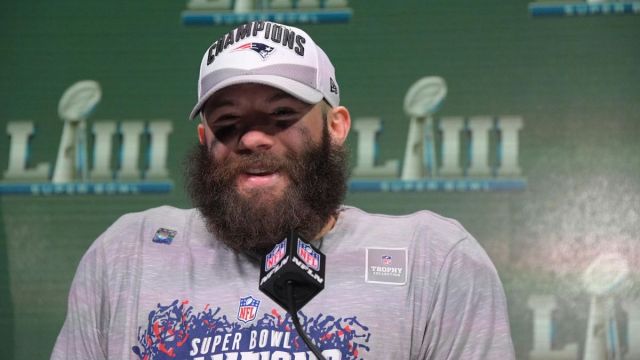 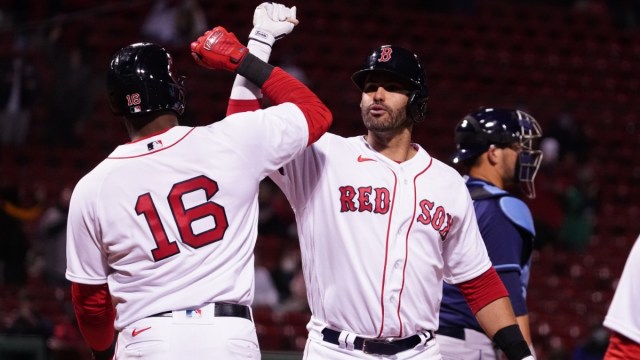