The 2020 Major League Baseball season was one Boston Red Sox players, coaches, executives and fans all would like to forget.

Sam Kennedy is confident the club can turn things around in 2021.

During a recent appearance on “The Fenway Rundown” podcast, Kennedy, the Red Sox president and CEO, explained why he’s feeling optimistic as we head into the new MLB campaign.

“I shudder to say this, but the only place we have to go is up compared to last year,” Kennedy said, as transcribed by MassLive. “It was so brutal. I do think we can compete. The team is so excited to have Alex Cora back. We?ve seen some of our new faces, some of our older faces performing well in spring training. I do think we?re well-positioned, obviously in a really, really tough division. Everyone has improved dramatically, so it?s going to be that much harder.

?I do think we can compete. We need to stay in this race down to the end and try to sneak into October. We?re certainly not the favorite. We understand that. It?s kind of nice to be in that position once in a while where you have a chance to surprise some people.”

The Red Sox can take a step toward proving Kennedy right by getting off to a strong start to the campaign. This effort begins Thursday when Boston opens its regular season against the Baltimore Orioles at Fenway Park.

Nathan Eovaldi is slated to take the hill for the Red Sox opposite O’s left-hander John Means. Pregame coverage on NESN begins at 12:30 p.m. ET and will take you right into first pitch at 2 p.m. 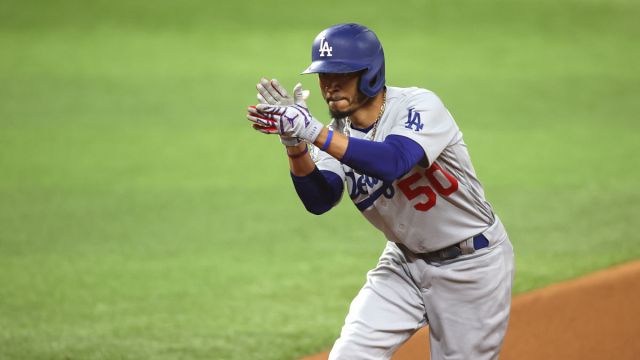 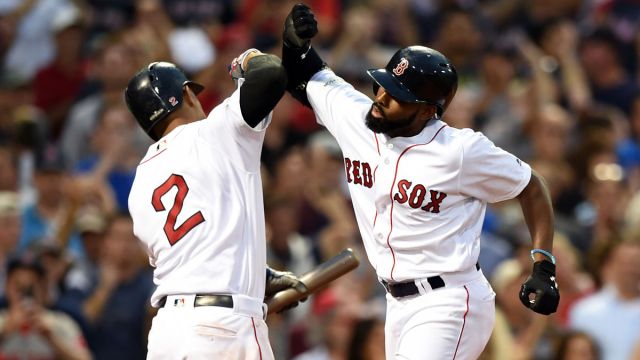