The Boston Red Sox have only been a plus-money underdog in six of their 23 baseball games this season.

That’s a pretty staggering stat considering how many bookmakers were far from believers in this year’s Boston bunch. The Sox season win totals were set anywhere from 78.5 to 80.5, meaning the sportsbooks saw them as a middle-of-the-pack .500 baseball team.

“Boston is one of the teams we whiffed on the most,” one Las Vegas bookmaker told NESN. “We set Kansas City at 73 (wins) and they’re 14-7. That one sticks out the most. But we opened Boston at 65-to-1 to win the World Series and 30-to-1 to win the pennant. We’re at 20-to-1 for the title and 10-to-1 for the pennant. We couldn’t make those price adjustments quick enough after the way they’ve started.”

The Sox have also been amazing for your bankroll at plus-money.

Heading into a short series against the New York Mets at Citi Field, the Sox will certainly be an underdog in both games. They’re +140 Tuesday night with Garrett Richards opposing Mets lefty David Peterson. And they’ll definitely be a sizable dog Wednesday against NL Cy Young favorite Jacob deGrom.

deGrom has been a -260 and -295 favorite in two starts at home, but those outings were against Miami and Washington. I would guess that oddsmakers would open deGrom around -200 for Wednesday’s matchup against Nick Pivetta, so you could potentially get Boston at +190.

The way to attack this two-game set is to bet a unit on Boston in the first game. If they win, take your money and run. If they lose, run it back Wednesday against deGrom at a big underdog price. It’s not like deGrom is invincible either. His numbers are incredible, but the Mets have already lost two of his four starts in 2021. And deGrom is very, very expensive when New York doesn’t deliver.

Bet on the Boston bats Tuesday night and we’ll revisit the situation Wednesday. 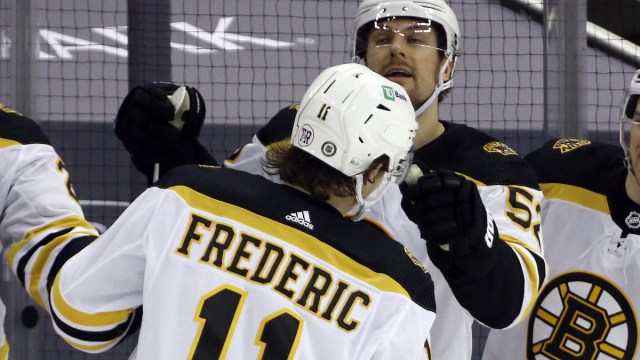 What Bruins Are Expecting From Trent Frederic In Return To Lineup 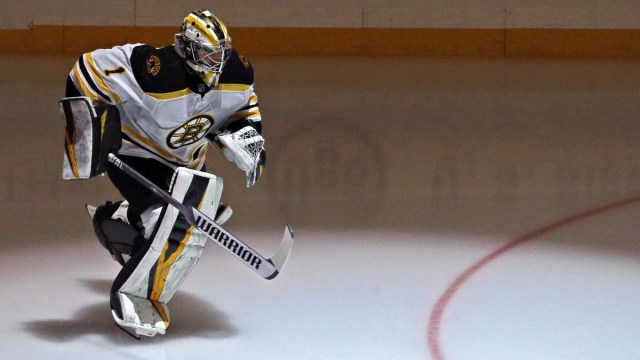