The Red Sox and Orioles are set to square off in their series finale at Fenway Park.

Boston will look to salvage what’s left of its season-opening series after dropping the first two games to Baltimore. Red Sox manager Alex Cora will send right-hander Garrett Richard to the mound for his Boston debut, while Orioles skipper Brandon Hyde will counter with lefty Bruce Zimmermann.

As for the lineups, Rafael Devers and Franchy Cordero both will begin the game on the bench. As a result, Marwin Gonzalez will start at third, Kiké Hernández will play center field, and Christian Arroyo will make his season debut at second base.

Here are the expected full lineups for Red Sox vs. Orioles: 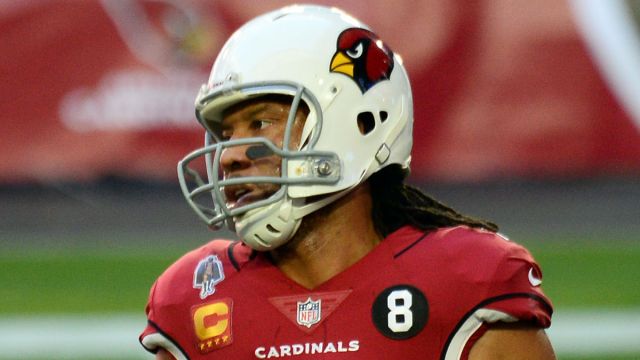 Patriots Fans Clamoring For Larry Fitzgerald Won’t Like This Report 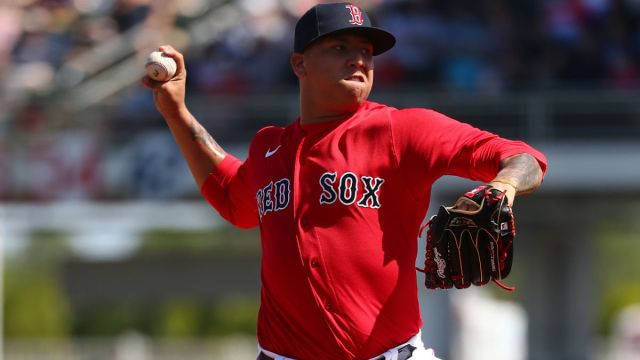