In case you haven’t heard: The Boston Red Sox are the team to beat in Major League Baseball.

The Red Sox started the 2021 Major League Baseball season by getting swept by the lowly Baltimore Orioles at Fenway Park. But they’ve since turned things around and have won their last nine games, making a little history in the process.

There were a lot of questions surrounding the Red Sox after their 0-3 start. But the season is long, and a lot can happen. And right now, it all seems to the clicking for Boston.

So, here’s a few takeaways and observations from their latest hot streak:

MATT BARNES NEARLY IS UNHITTABLE
Barnes struggled at times last season as the team’s closer, but whatever he did in the offseason turned things around for the pitcher.

Barnes has pitched in seven innings and has a perfect 0.00 ERA with 14 strikeouts and two walks. He’s been able to put teams away and keep the Red Sox in the lead when called upon, and he’s certainly been clutch in that closer role.

J.D. MARTINEZ IS SO BACK
We don’t need to keep you reminding you of the season Martinez had last year. But that chip on his shoulder clearly is providing him plenty of motivation. The designated hitter did go hitless during the Red Sox’s doubleheader against the Minnesota Twins on Wednesday, but he was batting .425 with five home runs and 16 RBIs on the season.

EDUARDO RODRIGUEZ LOOKS GOOD
Rodriguez missed the Opening Day start due to dead arm, but he’s since returned and is 2-0 on the season. The southpaw has 12 strikeouts and went five innings in Game 2 at Target Field to help the Red Sox to a 3-2 win. Rodriguez’s ERA is 3.60 and is doing his part on the mound. And not to mention he looks pretty good for a guy who missed the entire 2020 season due to myocarditis.

ALEX VERDUGO IS FINDING HIS GROOVE
The outfielder had himself a day Wednesday, to say the least. Verdugo made the game-winning catch in the ninth inning of the Red Sox’s first game against the Twins and went 3-for-4 in the second game with three RBIs and two runs.

His stellar day even caught the attention of David Ortiz.

For Verdugo, though, he just wants to bring the energy to the Red Sox, and he’s clearly doing that.

THEY’RE NEVER OUT OF A GAME
This team has a ton of fight in it, and the Red Sox never can be counted out. They’re finding ways to win games, build leads and put their opponents away. And they’re clearly having fun doing it, something we didn’t quite see last season.

They’re also the only team in the American League East with a winning record.

RAFAEL DEVERS: GOOD AT BASEBALL
Devers began the season ice cold at the plate, but the third baseman has been anything but during the Red Sox’s winning streak. Devers has put himself in with some pretty elite company by homering in four straight games. 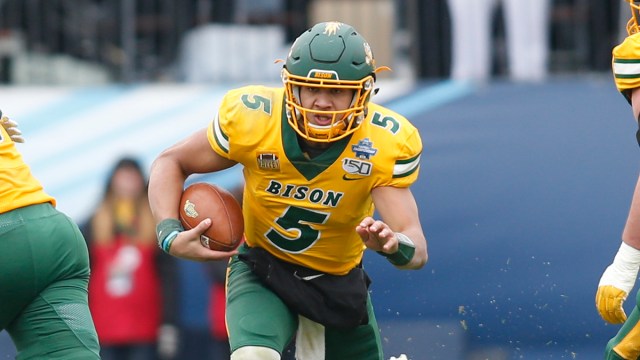 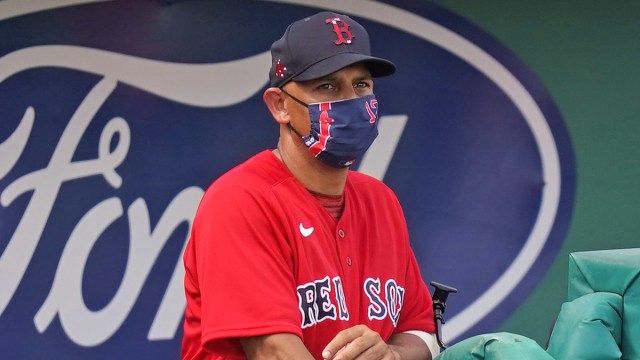