The middle of the Boston Red Sox batting order is back to being one of the best in Major League Baseball.

The trio of J.D. Martinez, Xander Bogaerts and Rafael Devers will look to stay hot in the heart of the order as Boston looks to even its series with the upstart Seattle Mariners on Friday night.

Martinez and Devers have provided plenty of pop through the first three weeks of the 2021 season, tying for the American League lead in home runs with six. They’re the first Red Sox teammates with at least six home runs each through 20 games since David Ortiz and Manny Ramirez started the 2005 season with a bang. Meanwhile, Bogaerts comes into play tied for the most hits (26) in the big leagues and is 25-for-58 since starting the season 1-for-12.

Martinez and Bogaerts also each have a home run off Seattle starting pitcher Yusei Kikuchi in limited plate appearances against the Mariners left-hander. Fellow southpaw Martin Perez will take the ball for Boston and must find a way to limit longtime nemesis Kyle Seager. The Mariners third baseman has four career home runs vs. Perez, hitting .327 (18-for-55) off the veteran with a lot of their matchups dating back to Perez’s time with Texas in the AL West.

Bobby Dalbec gets back into the lineup Friday night for Marwin Gonzalez, while Christian Arroyo returning to second base moves Enrique Hernandez to the outfield.

Here are the lineups for Friday night’s game, which can be seen on NESN with pregame coverage beginning at 5:30 p.m. ET. 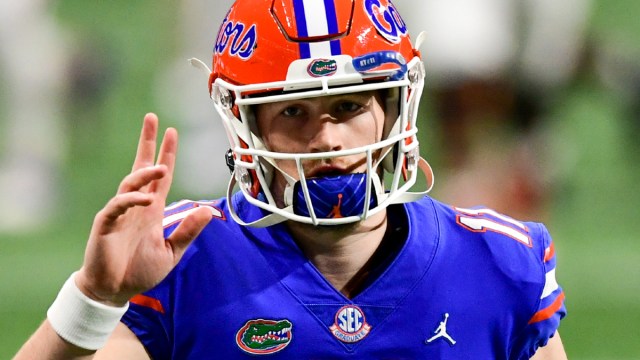 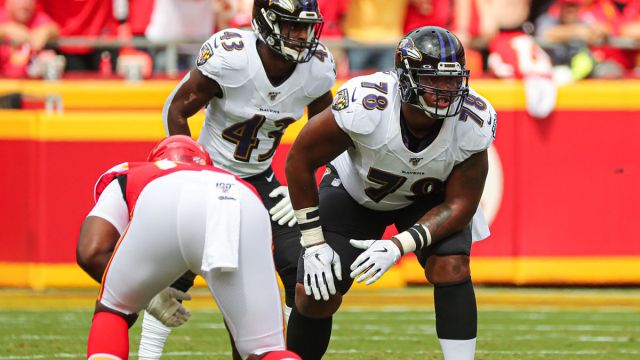