The Boston Red Sox already are switching up things against the Baltimore Orioles.

Red Sox manager Alex Cora has shuffled Boston’s outfield and batting order for the tilt against the Baltimore Orioles on Saturday at Fenway Park.

Left fielder Franchy Cordero, acquired in the Andrew Benintendi trade, will debut for Boston and bat eighth in the order. Alex Verdugo moves to right field, while Kiké Hernández will patrol center field in his place. As was the case Friday, Hernández and Verdugo will bat first and second, respectively.

The Orioles will counter with veteran right-handed pitcher Matt Harvey and deploy the same lineup they used in the Opening Day win over the Red Sox.

Here are the expected full lineups for Red Sox vs. Orioles. 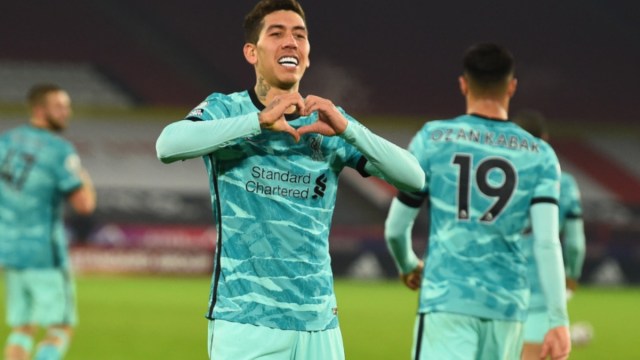 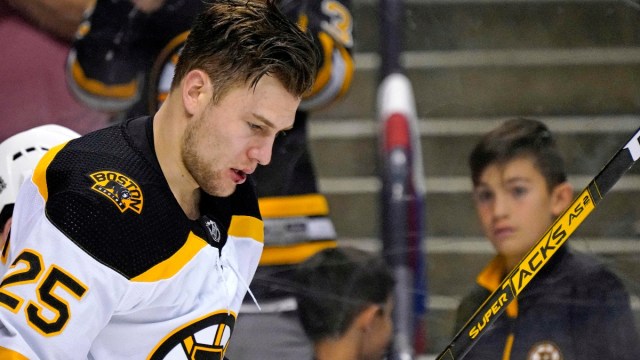