The Boston Red Sox find themselves in the win column for the first time in the 2021 season.

In a victory over the reigning American League champions, the offense came alive in support of a solid start for Nick Pivetta.

Xander Bogaerts and J.D. Martinez were excellent at the plate, and all but Rafael Devers had a hit.

Things got shaky with the bullpen in the eighth, and Randy Arozarena made a few highlight-worthy catches, but Boston held on to an 11-2 win over the Tampa Bay Rays.

The Red Sox are now 1-3 on the season, and snapped an eight-game losing streak to the Rays while at Fenway Park.

The pressure is off to get that first win of the season. And it looked like they had some fun along the way. Now they can build off this.

ON THE BUMP
— Pivetta gave up four walks in the game, but matched that in strikeouts en route to a scoreless start and the win. He gave up two hits in five innings after 91 pitches in a pretty solid performance.

— Matt Andriese took over in the sixth and got through two innings with relative ease. He struck out the first batter he saw, but gave up two singles to the next two. A double-play bailed him out of the inning, and he enjoyed a 1-2-3 seventh.

The top of the eighth got hairy. Andriese gave up three singles before being pulled. He finished the day after 5 1/3 innings giving up five hits, two runs (both earned) with two strikeouts.

— Darwinzon Hernandez struggled to find the zone initially, walking two straight batters and allowing two inherited runners (Yoshitomo Tsutsugo and Manuel Margot) to score and make it 7-2. He struck out the next batter and left the mound.

— Enter: Adam Ottavino with two outs in the eighth and the tying run at the plate. He worked up a full count before leaving Mike Brosseau looking with a filthy breaking ball.

— Phillips Valdez closed it out with a nice and easy 1-2-3 inning. He struck out the first batter he saw, and the defense did the rest.

IN THE BATTER’S BOX
— Martinez got things going early for Boston. He had the first hit of the game, going back-to-back with Bogaerts.

Nothing came of that inning, but Martinez ended up going 2-for-3 with two hits, two runs, three RBIs and two walks. The designated hitter scored on an RBI double from Bogaerts on a play in which the shortstop also managed to score thanks to a Rays error. That gave Boston a 5-0 lead, and Bogaerts finished 4-for-5.

— The Red Sox got on the board with a single run in the second frame. Christian Vázquez (2-for-4, two runs) scored after a Franchy Cordero (2-for-4, one run, two RBIs) double.

— It was Vázquez who added a second run later in the fourth after Hunter Renfroe (2-for-3, two runs, one RBI) hit a sacrifice fly. Marwin Gonzalez, who advanced to third on that play, was brought home when Cordero grounded out, making it 4-0.

— Another two-run inning came in the sixth. Kiké Hernández doubled deep to center that scored Gonzalez and advanced Renfroe to third. Alex Verdugo’s (2-for-4, one run, two RBIs) sacrifice brought him home.

— Boston responded to a tumultuous eighth inning on defense with some strong offense.

Renfroe and Cordero singled one after the other. And with two outs, Verdugo’s base hit scored Renfroe. Martinez stepped up after that, wrapping a 326-foot homer around the Pesky Pole to open things up, 11-2.

— Devers was 0-for-4 against the Rays as the only member of the sox lineup to not get on base.

TWEET OF THE GAME
The boys over at MassLive had a pretty accurate analogy of that Bogaerts play.

The Red Sox and Rays go back at it Tuesday at Fenway Park. First pitch is at 7:10 p.m. ET. 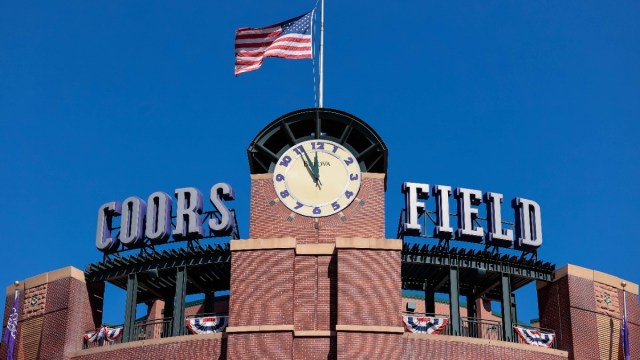 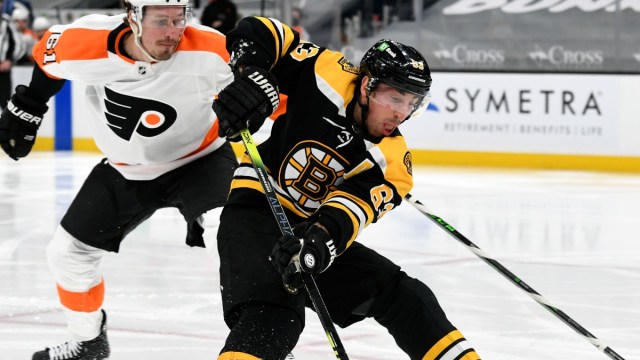