The Red Sox designated hitter is doing his job (and then some) at the plate this season as Boston swept its second straight series.

Martinez batted 4-for-6 with four runs and four RBIs in his three-home run game in the Red Sox’s 14-9 win over the Baltimore Orioles.

And he’s racking up RBIs and extra-base hits at a historic level.

The 33-year-old is one of three players in Major League Baseball history to open up the first eight games of the season with extra-base hits in each one, joining the likes Alex Rodriguez and Sandy Alomar Jr., as noted by The Boston Globe’s Alex Speier.

No one has continued that streak into nine games before. And those doubles, triples and home runs have brought in plenty of runs.

Sunday put Martinez at 16 RBIs on the season, tying Shea Hillenbrand (2003) for the most in franchise history through nine games, as noted by Boston Sports Info.

Martinez’s bat has been a huge reason why the Red Sox have been able to pull off two straight series sweeps, and he’s hitting .472 in eight games.

We’ll see if they keep things going in Minnesota as Boston starts a three-game set against the Twins on Monday.

Garrett Richards Shines In Second Start Of 2021 For Red Sox Vs. Orioles 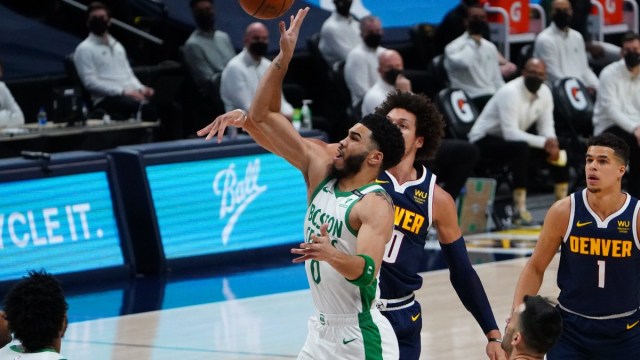 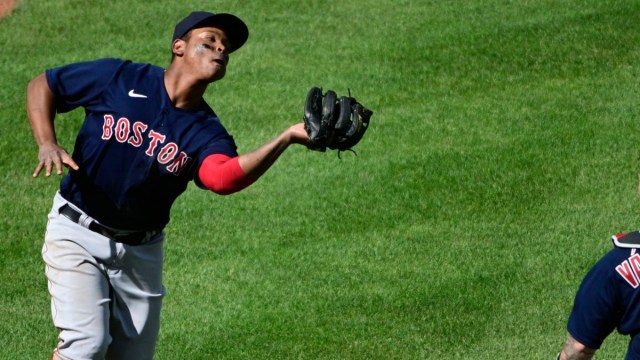