Skip Bayless is not enamored with Mac Jones, it appears.

The New England Patriots took the Alabama product with the 15th overall pick in the NFL draft Thursday. Seeing as Jones is a more traditional, pocket-passer type, the pick was lauded by many for fitting the Patriots’ Tom Brady-centered system of years past.

But Bayless, ever the hot-taker, flamed Bill Belichick for the decision.

Of course, ‘He’s certainly no Brady” is a line you can say about pretty much everyone in the NFL.

The other “of course” we must add in here is that nobody — Bayless included — has any idea what Jones will become. Perhaps he will be a franchise quarterback, or he could flop altogether. Maybe he’ll be somewhere in the middle. He would not be the first to fall under any of those three umbrellas.

But suffice to say Bayless is not a fan of the pick. 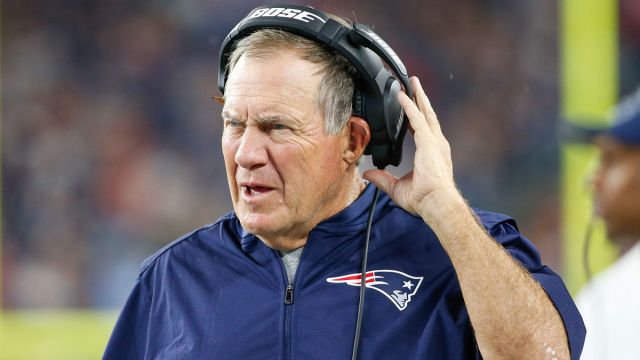 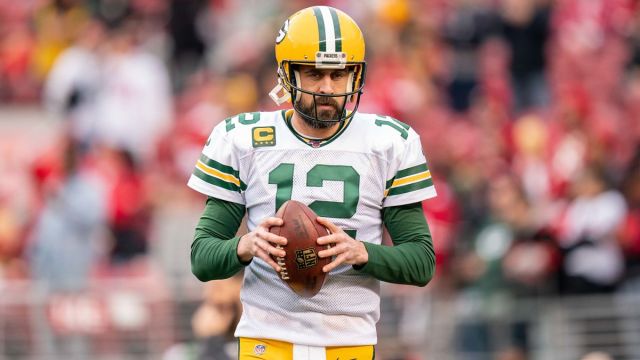