Taylor Hall is looking revitalized as a member of the Boston Bruins.

Prior to joining the team at the NHL trade deadline, Hall was in the middle of arguably his most underwhelming season of his career offensively with just two goals in 37 games for the Buffalo Sabres.

The left winger has completely turned things around with four goals and three assists in his nine games as a member of the Bruins.

With the B’s holding on to a two-goal lead late in the third period of Tuesday night’s 3-1 win over the Pittsburgh Penguins, Hall stepped up for Boston and put the game out of reach with his sixth goal of the season.

For more on his recent play, check out the video above from “Bruins Postgame Final,” presented by Rodenhiser Home Services. 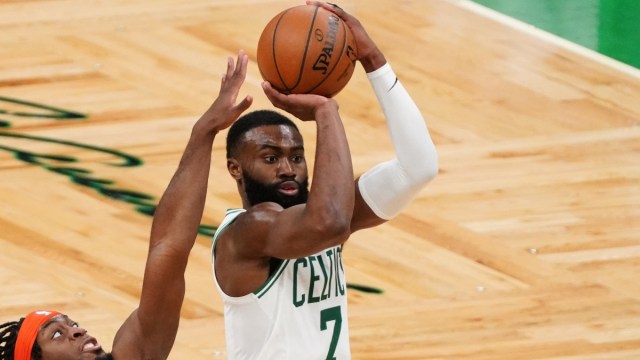 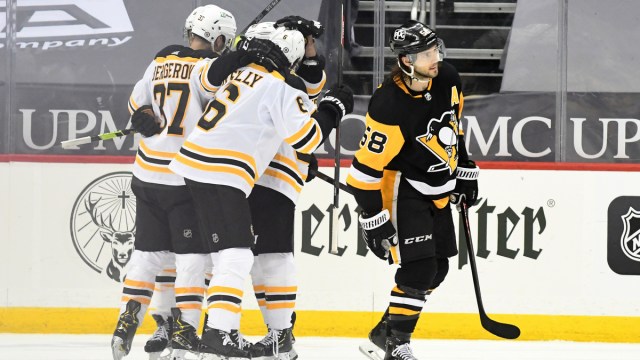 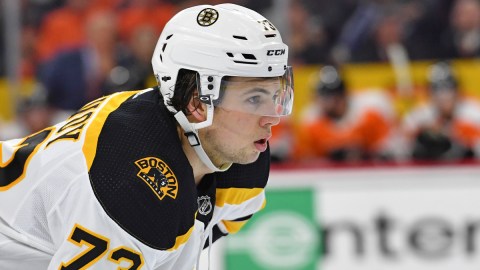 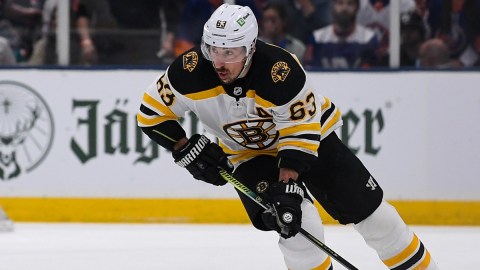