The Boston Red Sox have been getting it done both at the plate and on the mound lately.

Boston looks to extend its league-high seven-game win streak Wednesday when it takes on the Minnesota Twins in its first doubleheader of the 2021 season.

Boston has been unstoppable in almost every facet of the game lately. Over the last seven games they have hit an eye-popping .318 as a team and scored 8.1 runs per game, while the pitching staff also has been on fire with both the starters and bullpen featuring ERA’s under four and holding opponents to a .200 batting average.

For more on their longest win streak in over two years, check out the video above from “Red Sox First Pitch,” presented by Rodenhiser Home Services. 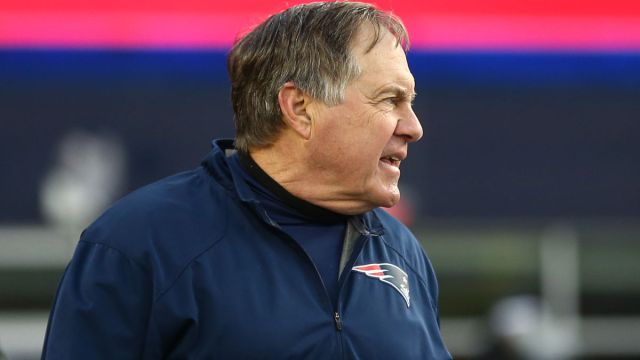 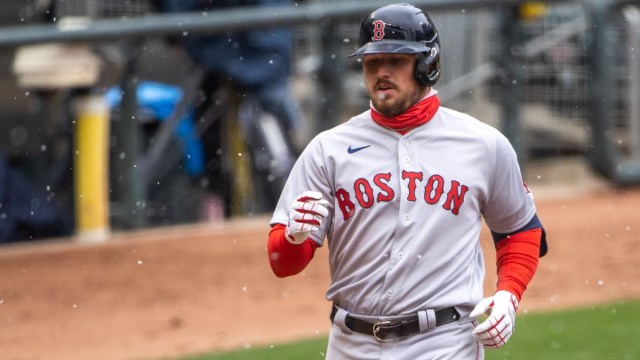