We might have seen that approach in action Thursday night.

“We’re all good with this?” Belichick asked his top lieutenants.

“Matt, you’re good on this?” Belichick later asked Groh as Matt Patricia held a phone to his ear.

While that might not sound like much, the collaboration on display here is notable given the way Belichick typically approaches the draft, which The MMQB’s Albert Breer recently described as “very closed-off.”

Belichick appears to be taking greater input from Ziegler, Wolf and Groh, whom he earlier this month said “really carried the ball” with New England’s draft prep.

“They’ve done a ton of work, and their respective staffs that they oversee, as well,” Belichick said in his pre-draft video conference. “But in particular, those three guys have really done a tremendous amount of work, evaluation, organization and have done a great job of putting things together. So it’s been great to spend a lot of time with them and to go through the process.”

Patricia was “heavily involved” in this process, as well, per Belichick.

Kraft hopes the Patriots’ new strategy will yield better results. He acknowledged the team has struggled to find impact players through the draft of late, as nearly half of New England’s 10 picks in the first three rounds from 2017 to 2019 either are off the team (Derek Rivers, Antonio Garcia, Duke Dawson) or have yet to play an NFL snap (Yodny Cajuste). Others have not met expectations (N’Keal Harry, Joejuan Williams) or have struggled to stay healthy (Isaiah Wynn, Sony Michel, Damien Harris).

“I don’t feel we’ve done the greatest job the last few years,” Kraft said in late March, “and I really hope — and I believe — I’ve seen a different approach this year.”

The Patriots hope Jones — their first first-round quarterback selection since Drew Bledsoe in 1993 — can become their franchise QB of the future, though the starting job belongs to Cam Newton for the time being.

The 2021 NFL Draft continues with Rounds 2 and 3 on Friday night. 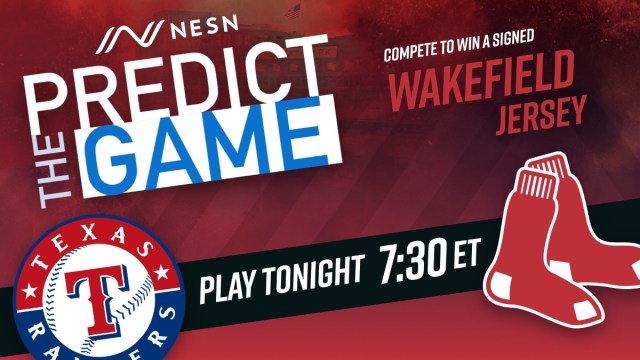 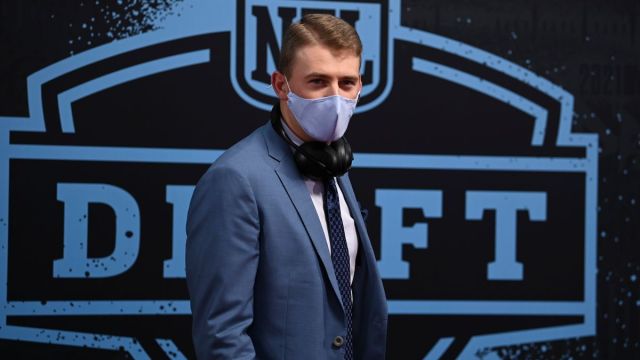