The 2020 NFL season concluded in a fashion that Tom Brady effectively has grown accustomed to, but it began in a way that was unfamiliar to the seven-time Super Bowl champion.

Last season marked Brady’s first with the Tampa Bay Buccaneers after 20 with the New England Patriots. Brady was tasked with mastering a new offense, integrating himself into a new locker room and getting used to new surroundings.

While this multi-faceted endeavor surely was arduous at times, it also energized Brady. The future Hall of Fame quarterback explained as much when asked by Michael Strahan what it was like to “start from scratch” after two decades in Foxboro.

“I would say — in a lot of ways — really invigorating,” Brady said on ABC’s “Good Morning America. “When you’re with the Patriots, everyone would always come to me and introduce themselves to me because I was kind of the mainstay. But I was the new guy for the first time, you know, and that was a really different experience.”

Brady won’t have to spend extended time getting himself up to speed in Tampa Bay this spring and summer. Instead, the reigning Super Bowl champions — who are returning all 22 starters from a season ago — can hit the ground running as they embark on their title defense. 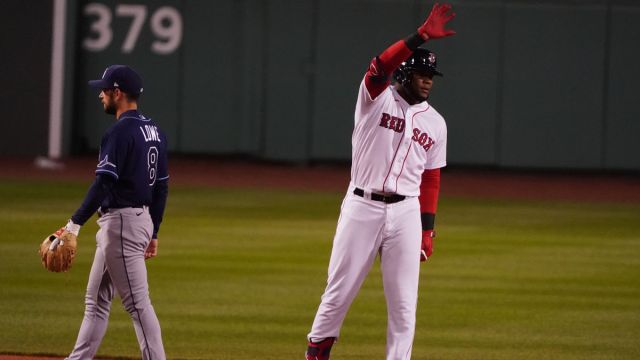 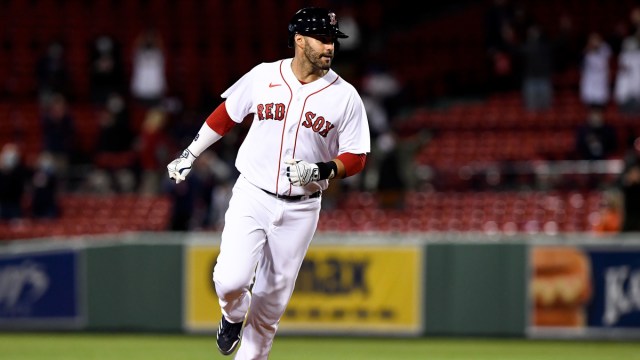