Are you ready for another cringeworthy Tom Brady video?

If you’ve ever been to Star Wars: Galaxy’s Edge at Walt Disney World, chances are you’ve tried the frozen milk, which comes in either blue or green. The two options taste slightly different and have sparked heated debate among Disney World diehards.

(Honestly, both are kind of disappointing.)

Brady sampled both this week during his celebratory trip to the Orlando-area theme parks. The Tampa Bay Buccaneers quarterback chose the blue milk, but it was abundantly clear that he hated both while faking his way through a promo for Disney.

Brady sticks to a notoriously strict diet, so his disgust for the sugar-packed Star Wars milk should come as no surprise. 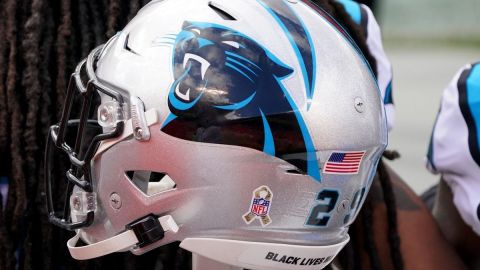