Tom Brady didn’t have an answer at the time.

But more than 30 years later, it’s safe to say the seven-time Super Bowl champion knows exactly what it takes to become an elite athlete, albeit on the gridiron as opposed to the diamond.

The @nflthrowback Twitter account on Wednesday shared a gem: a video of a young, baseball-playing Brady, well before he cemented himself as the most accomplished football player in NFL history.

The person operating the camera (Tom Sr.?) asks Brady, “What do you think makes a good ballplayer?”

The exchange will melt your heart, no doubt, especially if you’re a Patriots fan who watched Brady dominate in Foxboro for two decades or a Buccaneers supporter who has him to thank for a championship last season in his first year with Tampa Bay.

It’s worth noting, too, that Brady was a really good baseball player before focusing on football full-time. He was drafted by the Montreal Expos as a catcher in 1995, five years before the Patriots selected him in the sixth round (199th overall) of the 2000 NFL Draft.

Maybe someone can revisit the question with Brady ahead of his age-44 season in the NFL, as he probably would have a little more to offer in way of a response — and straighter teeth, to boot. 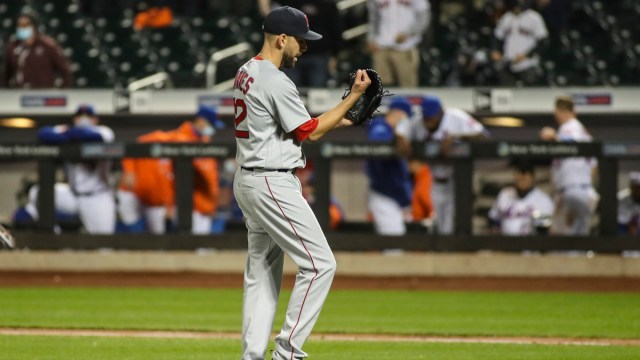 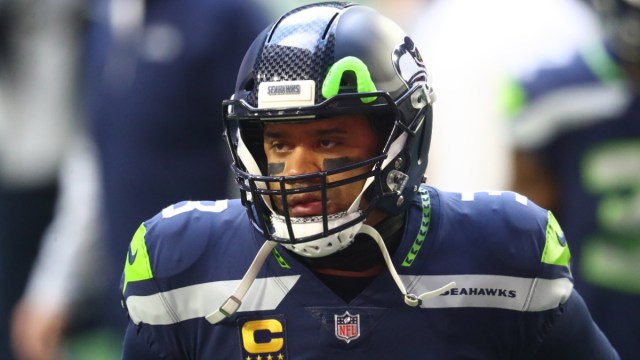