The New England Patriots seem to be intrigued by North Dakota State quarterback Trey Lance, one of the five top-level signal-callers in the 2021 NFL Draft.

” … When you have a guy with this skillset, and you match the skillset with the intelligence that he has, he’s gong to figure it out. I firmly believe it,” Jeremiah told reporters on a video conference Wednesday, per NBC Sports Boston’s “The Next Pats Podcast.”

“So, would he be a fit for the Patriots? Heck yes,” Jeremiah added.

That intelligence of Lance, in addition to his physical tools, has been widely praised leading up to next week’s draft. It comes as a result of, as Jeremiah explained, the 20-year-old having more on his metaphorical football plate at North Dakota State than other first-year starters.

“He’s played in a complex, complicated system where he had a good amount of responsibility on his shoulders,” Jeremiah told reporters. “So even though the starts are what they are, you got 17 starts to work off of, the guys is, what we know is irrefutable — he’s built like a brick house so he’s going to be durable. He’s going to add to your running game because you can use some designed quarterback running game, which he’s built to handle.

“He’s incredibly intelligent, and that’s — I’ve spent time with him, and I’ve talked to a bunch of teams that have spent time with him and have been kind of blown away through the interview process with him. The character, the work ethic, all that stuff is exceptional from everybody that you talk to at North Dakota State. So all those things, like we know going in, he’s got all that stuff.”

Jeremiah added how, with Lance, there are some mechanical aspects that might not be up to par with other NFL quarterbacks. But the NFL Network analyst is not worried about those impacting him long term.

“That stuff is all fixable,” Jeremiah said. “He’s going to be able to clean that stuff up.”

The Patriots, of course, probably would have to trade up for Lance, as it’s unlikely he will fall to New England at No. 15 overall. It’s almost certain Trevor Lawrence and Zach Wilson will go No. 1 and No. 2 overall, respectively. The San Francisco 49ers likely will choose between Mac Jones, Justin Fields and Lance at No. 3 overall.

But should Lance fall past No. 3 and should the Patriots trade up to select him as their quarterback of the future, it seems, at least according to Jeremiah, they will have landed a QB with a ton of potential. 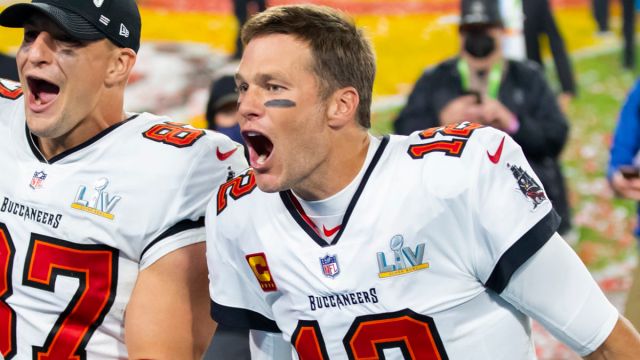 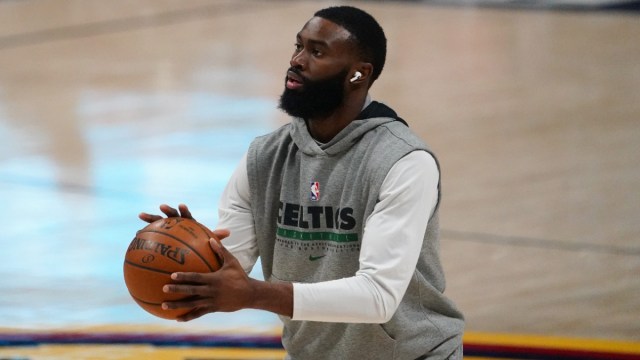 Celtics Injuries: Jaylen Brown Out Vs. Suns With Shoulder Ailment