The UMass hockey team was just dealt an awful hand ahead of its biggest game of the season.

The Minutemen will be without four players for their Frozen Four matchup Thursday against Minnesota-Duluth in Pittsburgh, the program announced Tuesday morning. Those players, which includes starting goalie Filip Lindberg and leading goal-scorer Carson Gicewicz, will miss the game due to COVID-19 tracing protocols.

Sophomore forward Jerry Harding and freshman goalie Henry Graham are the other players who will miss Thursday’s game.

“I feel for these players who have sacrificed so much over the last year and committed themselves to getting our team to this point,” UMass head coach Greg Carvel said in a statement released by the team. “They have earned the right to compete for a national championship, and to have this unfortunate situation occur now is hard to comprehend. But nevertheless it’s a result that we have to accept, and we will move forward together and utilize the depth of our roster for Thursday’s game in Pittsburgh.”

Lindberg has been one of the best goalies in college hockey over the last month or so. He appeared in 15 games, making 14 starts, going 9-14 with four shutouts and a .946 save percentage. The silver lining, if you want to call it that, is UMass still has a reliable netminder who can take over. Matt Murray got plenty of run earlier in the season when Lindberg was hurt, starting 13 games for Carvel’s team. UMass went 9-4 with Murray between the pipe with Murray posting a .913 save percentage.

Meanwhile, losing Gicewicz hurts the Minutemen up front. The redshirt senior scored a team-high 17 goals this season, including four in the two tournament games leading up to the Frozen Four.

Making matters worse is UMass’ brutal draw. Duluth would have presented a formidable challenge even with the Minutemen at full strength. UMass, just a few weeks after winning the Hockey East tournament, was looking for a bit of revenge after losing to Minnesota-Duluth in the national championship two years ago. 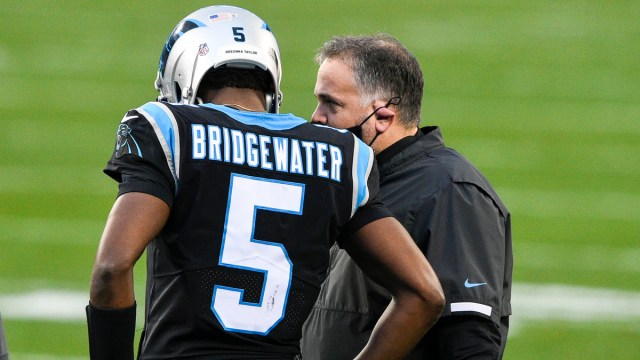 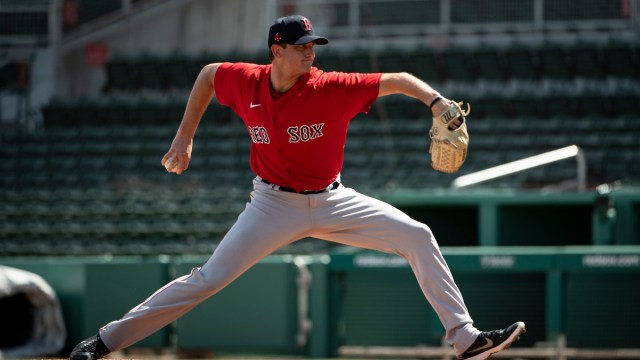