Phil Lagunov probably will go down in history for the University of Massachusetts hockey program.

It gave UMass a commanding 3-0 lead after the Minutemen had scored a pair of first-period goals.

“It’s hard to believe it happened so fast,” Lagunov said on the ESPN broadcast after the second period. “Just acting on instincts to be honest.”

UMass would score another second-period goal to take a 4-0 lead into the final frame. 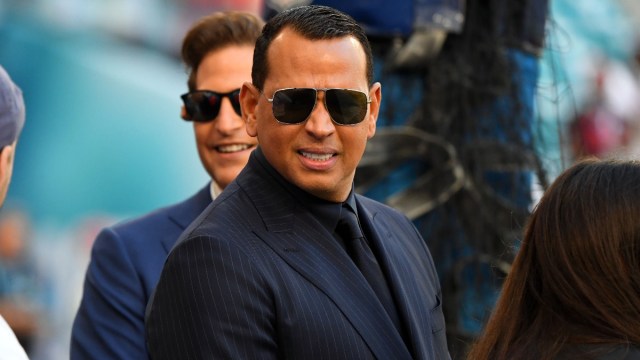 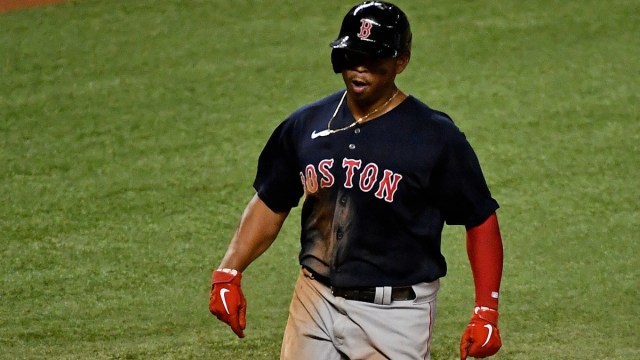