We respect Tage Thompson for even trying.

The duo dropped the gloves well into the second period of the Boston Bruins’ game against the Buffalo Sabres on Tuesday at TD Garden.

Miller had a hit on Sabres right wing Rasmus Asplund in the Bruins’ defensive zone, and credit to his teammate Thompson for trying to take a stand.

Thanks to Miller, though, he instead was laid out on the ice. 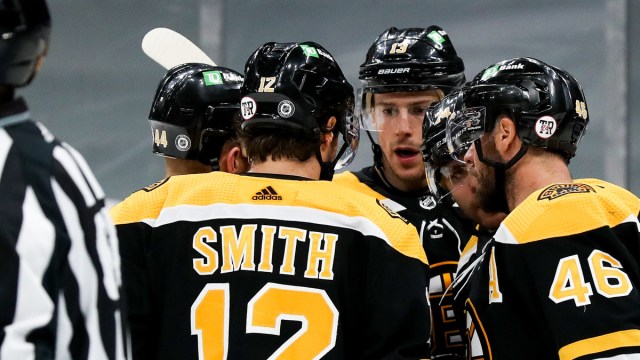 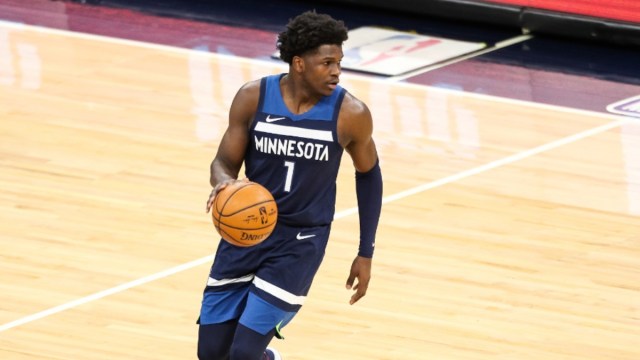