Perhaps we should start taking Jake Paul seriously in the world of combat sports.

Paul improved to 3-0 as a professional boxer Saturday night when he made quick work of Ben Askren, a former MMA fighter who was making his debut in the squared circle. The bout lasted less than two minutes and concluded when Paul stung Askren with a right hook. Askren stood up fairly quickly after taking the punch but fell victim to a standing eight count.

You can watch Paul’s knockout blow in the video below:

It remains to be seen who Paul will fight next, but we imagine the YouTube star will call out the biggest names in the industry. 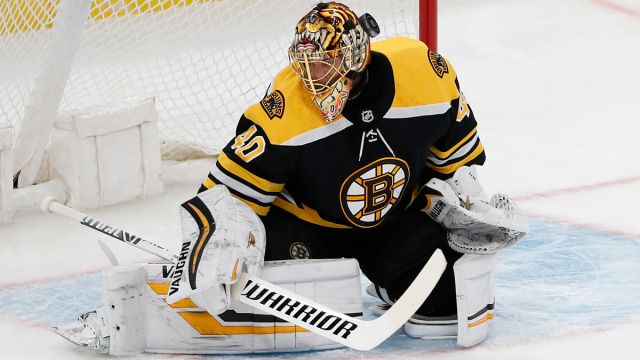 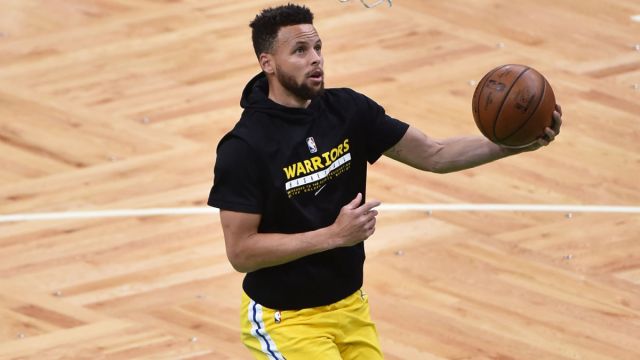