The rookie forward, to no fault of his own, got nudged out of the lineup this month. He last played April 6, but then came down with a non-COVID illness. By the time he was ready to return, the Bruins acquired Curtis Lazar, and the Sean Kuraly-Lazar-Chris Wagner trio was humming.

Thus, Frederic went on a run of healthy scratches.

But with the decision to healthy scratch Jake DeBrusk on Tuesday, Frederic will draw back into the lineup, skating on the fourth line left wing with Wagner opposite him and Lazar between them.

Long layoffs — especially ones that include healthy scratches — can sometimes cause trouble for young players. In an effort to stick in the gameday 20, they’ll try to overdo it, and that ultimately sets them back.

So, Bruce Cassidy’s message is straightforward: Keep it simple.

“He’s just got to play his game, and just do his part,” Cassidy said over Zoom ahead of Tuesday’s morning skate. “He’s missed some time, we expect there to be a little rust no matter when he went back in. Maybe rust isn’t the right word, but getting his timing back, help his line create something off the forecheck and be physical if it’s there. But get his feet moving, get the motor going early. Just make sure you have some pace to your game and I think the rest will fall into the place. And then we’ll coach him up as we go, whatever details are lacking or whatever needs to be reinforced.”

Frederic has done a fine job ingratiating himself to Bruins coaches and fans alike for his willingness to play with an edge and get under the skin of opposing players — from grinders to superstars. Putting him on a line with Lazar and Wagner could make for a delightful combination.

Puck drop for Bruins-Penguins is set for 7 p.m. ET, with pregame coverage beginning at 6 p.m. on NESN+. 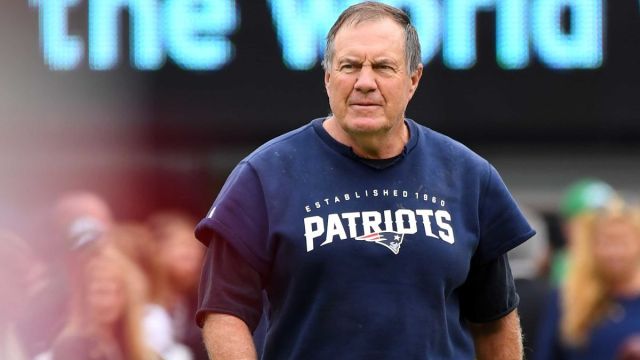 Will Patriots Move Up In First Round Of Draft? NFL Insider Weighs In 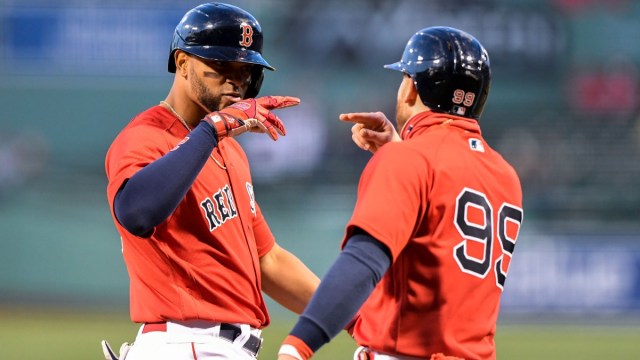