What a weekend at Camden Yards it was for Rafael Devers.

Devers crushed four home runs over the course of the Red Sox’s three-game sweep of the Baltimore Orioles. Two of those long balls were hit Sunday in Boston’s 14-9 win.

The young third baseman first went yard in the fifth inning, when he walloped a three-run blast, and he followed suit with a two-run shot in the eighth.

The eighth-inning blast traveled 439 feet, which currently stands as the second-longest home run hit by a Red Sox player this season (Devers also owns the top mark: a 452-foot homer against the O’s last Thursday). It just so happened Devers went deep into the right-field bleachers shortly after Sox manager Alex Cora came out of the dugout to check on the 24-year-old.

So, following Devers’ colossal home run, J.D. Martinez had a fitting question for his teammate.

“The next pitch he hits is a homer,” Martinez said, per MassLive. “I was like, ‘What? Did Alex tell you what was coming or something? Because the next one you put it 450 (feet).’ “

Perhaps Martinez was feeling a little bitter about the fact that the 430-foot home run he hit Sunday wasn’t the longest on the afternoon. That said, Martinez launched three round-trippers in the series finale, while Devers only hit two.

The Red Sox will try to keep the bats going Monday afternoon when they open a four-game series in Minnesota against the Twins. 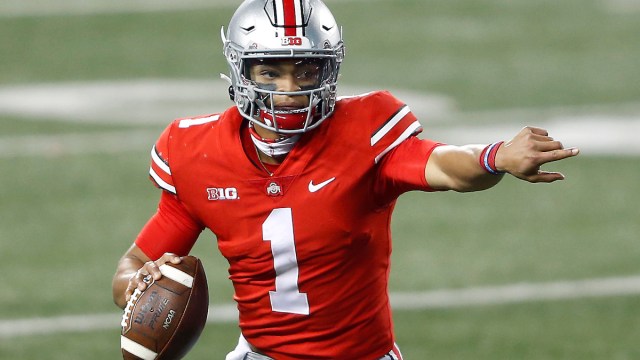 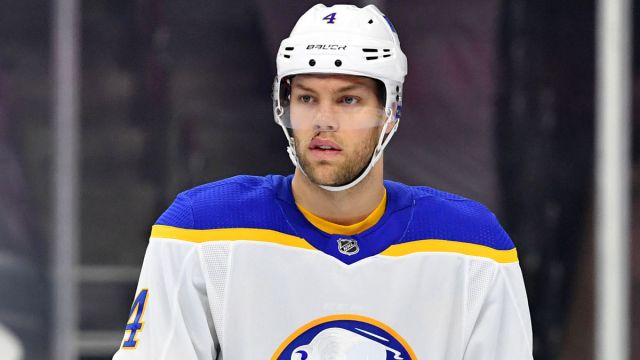