Dan Orlovsky believes things could not have worked out much better for Mac Jones on Thursday night.

Leading up to the draft, Jones was widely believed to be selected by the 49ers at No. 3. San Francisco, however, went with Trey Lance, prompting Jones to drop down the board a bit longer than expected. The Patriots reaped the benefits, landing the Alabama product with the 15th overall pick.

Jones effectively echoed Orlovksy’s sentiments in his first media availability with New England reporters. The 2020 Heisman Trophy finalist admitted he hoped to be selected by Bill Belichick and Co., as he feels the Patriots present the best fit for him.

It might be some time before Jones sees the field in Foxboro, however. Speaking with reporters early Friday, Belichick made it clear Cam Newton still is the Patriots’ starting quarterback even though New England might now have if its signal-caller of the future on the roster. 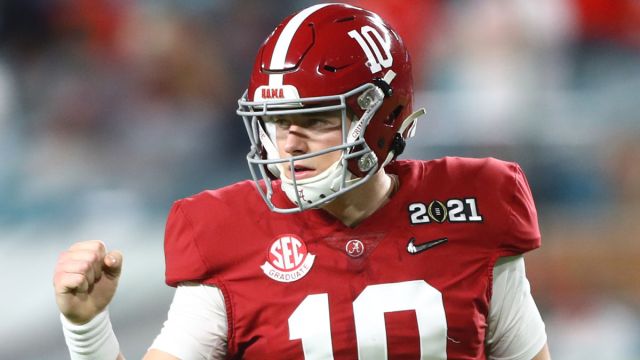 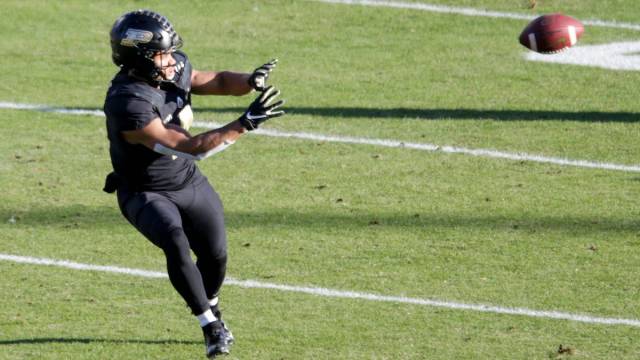