Chris Sale’s comeback won’t determine the fate of the 2021 Boston Red Sox alone, but it might factor heavily into the outcome.

MLB.com’s Ian Browne named the ace’s return as the “great unknown” surrounding the the Red Sox this season. Sale will start the season on the 60-day injured list as he continues to rehab from the Tommy John surgery he underwent last March. Will the timing and effectiveness of his comeback boost Boston’s pitching staff in 2021, or will the wait for the Sale of old extend into 2022?

“Sale is just about to hit the one-year anniversary on his Tommy John surgery, but the Red Sox still haven’t laid out a timetable for his return to action,” Browne wrote. “In fact, Sale has yet to throw off the mound, though the club said that could happen reasonably soon. If the club’s ace can be back by close to midseason, it could have a big impact on whether the Red Sox can make a legitimate run at a Wild Card berth.

“Of course, every pitcher rebounds differently from Tommy John surgery. If Sale can be as effective as John Lackey was for Boston when he came back in 2013, the Red Sox will be thrilled. With three full seasons left on his contract after this one, it stands to reason the Sox will stay on the conservative side with their power lefty.”

The great unknown of Sale’s comeback is one of the biggest Red Sox storylines heading into the season. ESPN’s Bradford Doolittle on Tuesday cited Sale’s return as a potential difference between the best- and worst-case scenarios for Boston’s season.

Whether Sale’s comeback is that important remains to be seen. All we can do now is wait and see. 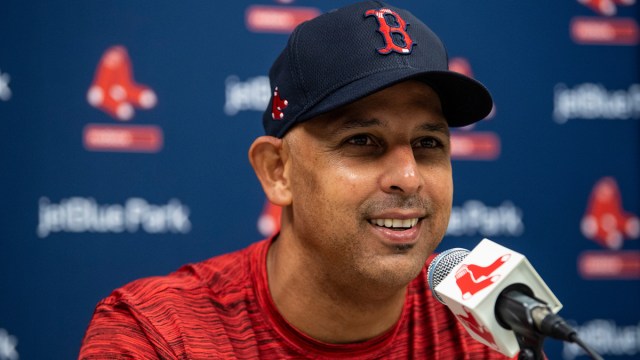 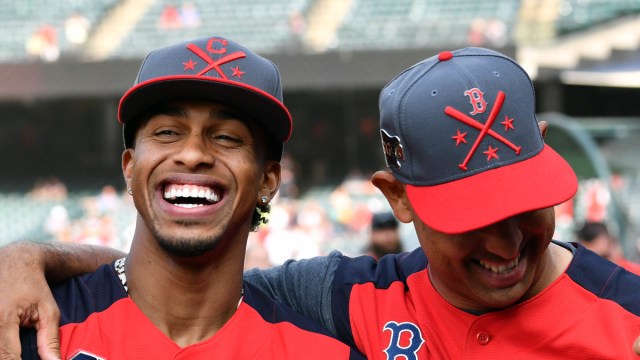