Major League Baseball continued its seven-inning doubleheaders from the 2020 season, and Alex Cora seems to be a fan.

The Boston Red Sox won their first of two games against the Minnesota Twins at Target Field on Wednesday and look to make it nine straight wins in Game 2.

For Cora, he believes it adds a bit of strategy to the game.

“Love it. Love the doubleheader, the seven innings, as a fan,” Cora told reporters prior to Game 1. “… I think the urgency of the game is different.

“If we have a three-run lead in the sixth inning, do I take (starter Nathan Eovaldi) out and bring (Adam Ottavino) and (Matt Barnes) to win the game?” he added. “How we manage this ? win the ballgame. There?s no rules as far as, ?Do they have to go seven (innings) because they?re strong? Do they have to go 50 pitches?? We?re here to try to win ballgames, so that?s the mentality tonight.”

The skipper wasn’t in that scenario in the first game, but Eovaldi did give the Red Sox five strong innings before Darwinzon Hernandez and Matt Barnes came in to help lock up the win. 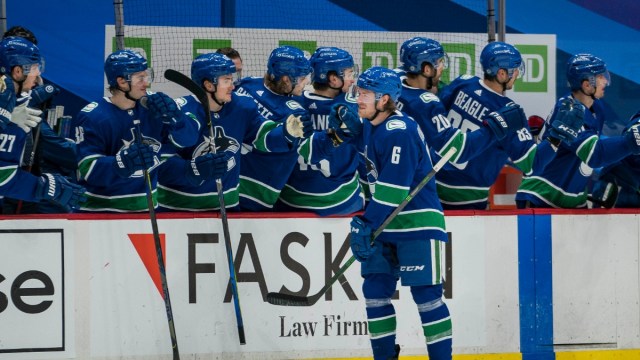 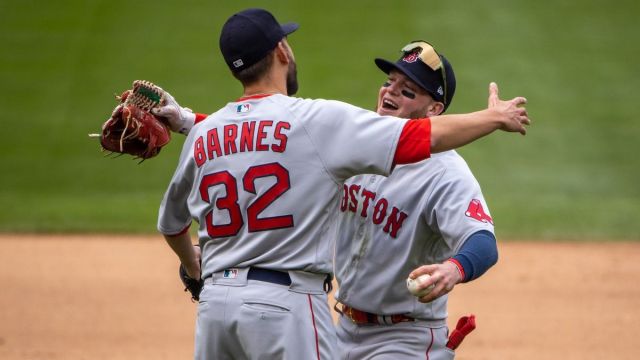