The Boston Red Sox have greatly benefitted from their stars like Xander Bogaerts, J.D. Martinez and Rafael Devers putting together productive starts.

But Red Sox manager Alex Cora credited a different player — Christian Vazquez — as the one with the ability to completely change the Boston lineup for the better.

“The other guy that kind of changes the complexion of the lineup is Christian,” Cora said Saturday on a postgame conference call after Boston’s 11-6 win over the Baltimore Orioles. “When Christian is just hitting line drives all over the place, it gets the line moving.”

Vazquez indeed got the line moving Saturday. The starting catcher, batting in the No. 6 spot behind Devers, went 2-for-4 with two runs and two RBIs.

Vazquez was walked in the second right before the bottom of the order produced three of Boston’s four second-inning runs. He earned an RBI in the third and followed it up with an RBI single just one inning later as the Red Sox took a 9-2 lead after four innings.

“Sometimes he gets caught up hitting the ball in the air and all that, and understandably so because he can do it, but when he starts spraying the ball all over the place, and he becomes a complete hitter, it changes this lineup,” Cora said. “And he’s done a good job. He did an outstanding job today, he did it yesterday, and hopefully, we can continue.”

The 30-year-old Vazquez entered Saturday with a .275 batting averaging and recorded his 30th hit of the campaign in the win. 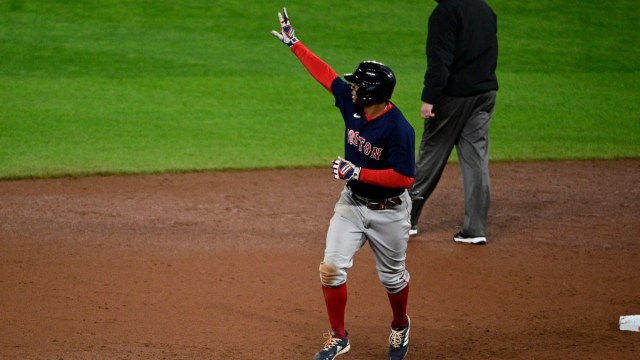 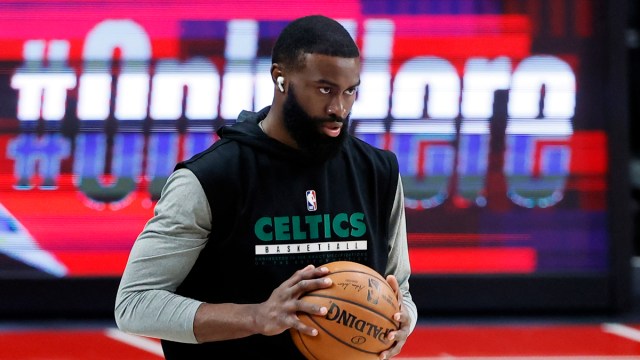