Chris Sale is making progress in his rehab from the Tommy John surgery he underwent in March 2020, and the Boston Red Sox will continue to go slow through the process.

Sale has thrown from a mound and still is expected to return this summer, but it’s a slow and steady journey, something that won’t change as the summer months approach.

Manager Alex Cora told reporters Wednesday prior to Boston’s series finale against the Atlanta Braves at Fenway Park that Sale recently threw 15 pitches from a mound in Florida, while also completing a session on flat ground.

As always has been the case, the Red Sox won’t rush the hard-throwing left-hander. And even though there’s no definitive timeline on exactly when Sale will return, Cora still believes he will be able to bring his best to the rotation despite setbacks he has faced this year.

“I believe he’s going to contribute this year,” Cora told reporters over Zoom. “And I know he wants to do that, too.”

Sale certainly will provide a nice boost to the starting rotation. But it’s clear the Red Sox (rightfully) will be cautious in easing him back into game action.

As it stands, Boston is just a half-game back of the Tampa Bay Rays for first place in the American League East, and the pitching has been strong at times, but there’s no denying Sale only would add more of a threat.

Will Jack Leiter Fall To Red Sox, And Why Did He Slip In MLB Mock Draft? 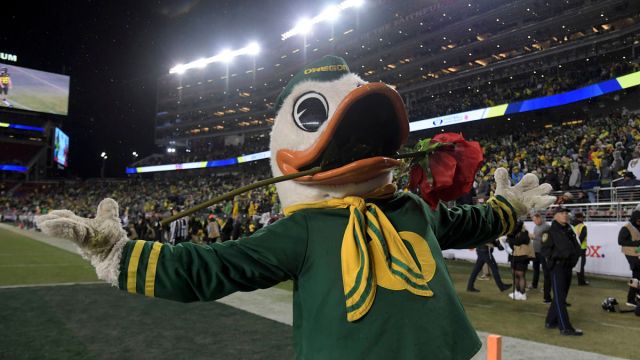 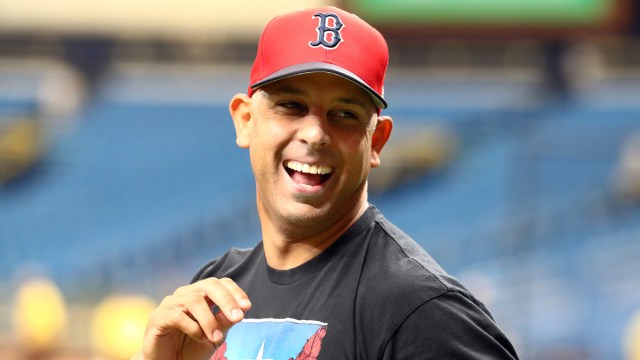