It’s been a while since Alex Cora and Dave Dombrowski have seen each other, but that will change this weekend.

Cora’s Red Sox travel to Philadelphia to take on the Phillies, where Dave Dombrowski is the president of baseball operations. Dombrowski held the same position with Boston, but the two sides parted ways in September 2019, just 11 months after the Red Sox won the World Series and three consecutive American League East titles.

The Red Sox-Phillies series begins Friday night at Citizens Bank Park, and Cora is “looking forward” to seeing his friend.

“Looking forward to seeing him,” Cora said on Zoom ahead of Boston’s series finale with the Toronto Blue Jays. “He gave me a chance to be a big-league manager. He trusted me with a team that had a lot of expectations. He was one of my biggest supporters personally last year. Once a week he made sure to text me or give me a call. I appreciated that.”

As for Dombrowski’s legacy in Boston?

We’re sure there will be some catching up between Cora and Dombrowski come Friday. 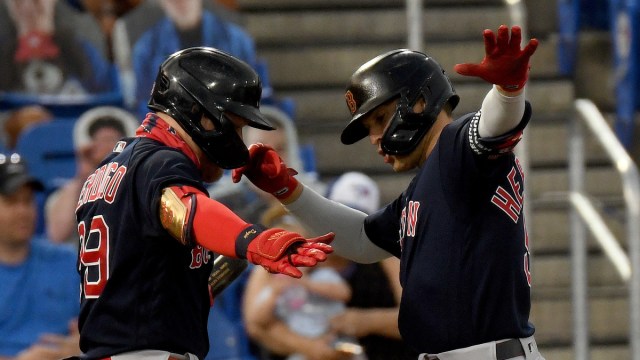 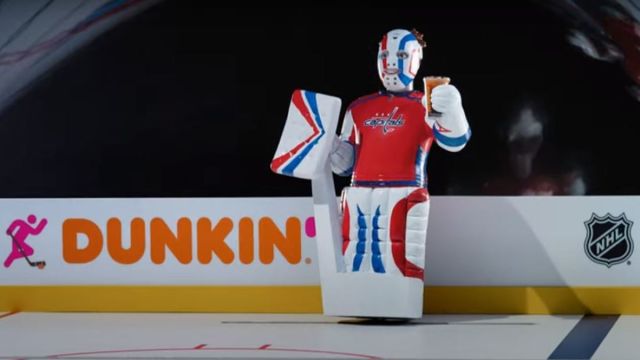