Wednesday marked the anniversary of a special moment in Alex Cora’s playing career.

The Boston Red Sox manager, 17 years ago, was playing for the Los Angeles Dodgers when he grinded out quite the at-bat. Looking back, the 18-pitch battle he won with a two-run homer against the Chicago Cubs stands out in his playing career.

He spoke about the memory ahead of the Boston’s game against the Oakland Athletics, telling reporters he felt that play sort of represented him as a player.

“I remember when, if you take a look at that at-bat, it was (legendary Dodgers broadcaster) Mr. (Vin) Scully. He goes, ‘Alex Cora, 1-for-2 with two fly balls. When you don’t have power, two fly balls are like wasting at bats.’ He said that right away,” Cora recalled. “So it just so happens that I hit a homer. But it was a special moment. It’s one of those that, if you look for something in your career that represents who you are, probably that’s the moment. Grind, and I try to stick to a plan and the home run was the icing on the cake. But to stick to the plan and being able to do that was amazing.”

Check out the full at-bat below. Cora almost was spot-on with his recollection of Vin Scully’s call on the play as he stepped up to the plate. 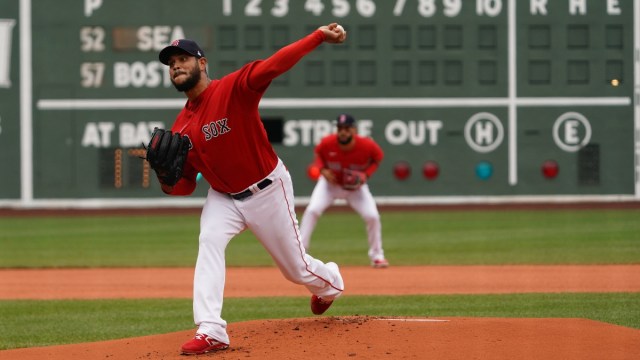 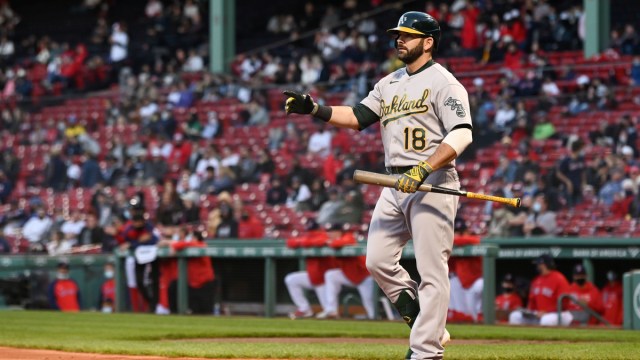