The NFL on Monday announced Amazon acquired exclusive rights to the popular program for 2022, one year earlier than initially planned. “Thursday Night Football” will run one last season on FOX in 2021.

In March, the league revealed Amazon would take over these rights in 2023 when its various new media deals go into effect. FOX’s digital rights will be expanded as part of their new deal with the league in anticipation of losing rights to the program.

The NFL is just the latest organization to jump on the streaming service trend, which has accelerated amid the COVID-19 pandemic. The league has promised to carry Thursday night games for free on TV in the broadcast markets of the participating teams in 2022.

The future of football (and all professional sports, for that matter) quickly is approaching. 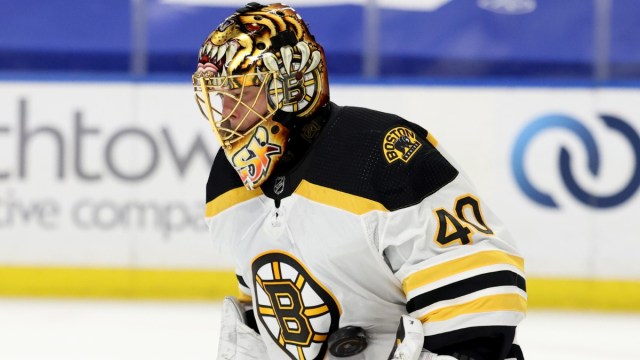 Bruins’ Tuukka Rask Admittedly Has Not Been 100% Physically For Awhile 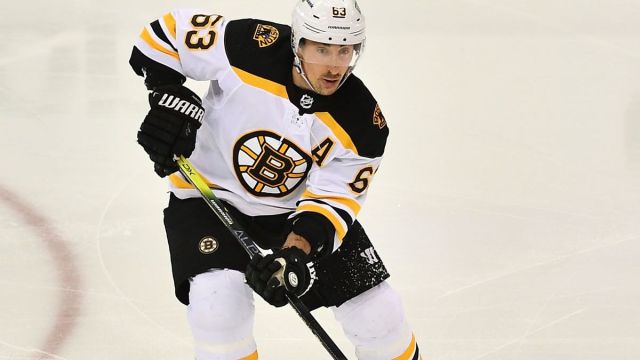