The Boston Bruins were decent in Game 1 against the Washington Capitals, but it obviously wasn’t enough.

The B’s dropped an overtime heartbreaker to the Caps in their first-round Stanley Cup playoff series opener. Head coach Bruce Cassidy said there were “pockets” of the game where Boston did what it wanted, but it wasn’t nearly enough for the club to secure a win.

Obviously, that will be a focal point when the puck drops for Game 2 on Monday night at 7:30 p.m. ET on NESN.

“Hopefully we start on our toes a little more,” Cassidy said in his morning news conference Monday ahead of Game 2. “That doesn’t mean driving guys through the end boards. It just means winning races, winning those 50-50 pucks that allow you to get going, getting inside to get the rebound chances sitting there. Those are some of the things I talk about, on the toes and urgency. It has to translate in us having the puck more and putting the pressure on them.”

The Bruins will be without Jeremy Lauzon for the second game. He briefly left the opener after taking a puck to the hand, and while he ultimately returned, he’s unavailable Monday night. Connor Clifton will go back in and likely skate on a pairing with Kevan Miller.

On the other side, there was speculation about whether Ilya Samsonov would be able to return in goal, but it looks like Craig Anderson will get the start in net. Anderson performed well in an emergency relief appearance, taking over in Game 1 when starter Vitek Vanecek went down with a lower body injury.

Here are the projected lines and defense pairings for Bruins-Capitals Game 2. 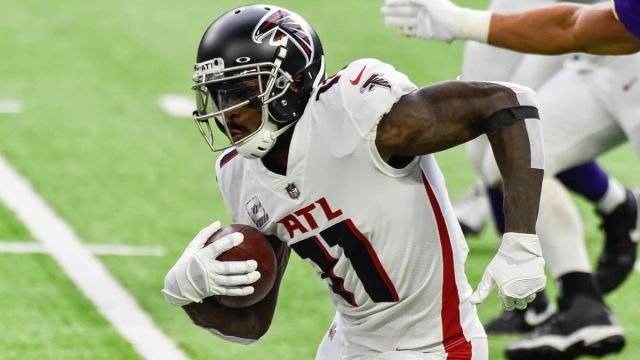 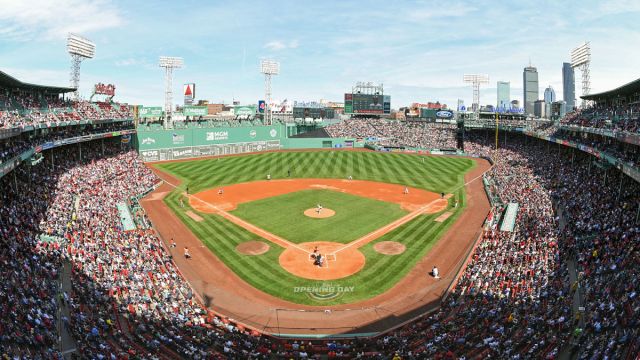