The Boston Bruins dodged a bullet with David Pastrnak.

The dangerous winger was on the ice for the B’s morning skate Friday, confirming he’s good to go for Game 4 against the Washington Capitals (NESN will have full coverage of Friday night’s game). Pastrnak took a nasty spill into the boards and looked a little shaken up during Boston’s Game 3 double-overtime win on Wednesday.

Bruins coach Bruce Cassidy said he’ll roll back his same lineup, including Pastrnak, as the B’s look to take a 3-1 series lead against Washington.

On the other side, meanwhile, Capitals head coach Peter Laviolette was close to the vest regarding the status of key forwards Lars Eller and T.J. Oshie. Eller missed Game 3 after leaving the second game with an injury, and Oshie missed morning skate Friday. However, Oshie also was held out of the skate prior to Game 4, so that’s not necessarily an indication of his game status.

Laviolette said the Caps will learn more as the day goes on regarding those players. Goaltender Craig Anderson, who was held out of Game 3 for “body maintenance,” was on the ice for morning skate and probably is the most likely backup to Ilya Samsonov, who returned to action for Game 3. Samsonov, according to reporters, was the first goalie off the ice at morning skate, likely indicating it’s his net Friday night.

Here are the projected lineups for Game 4. 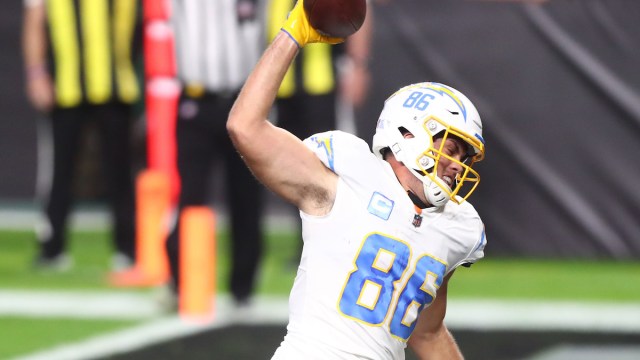