We’ll admit, predicting how the lineups will look for the Boston Bruins vs. Washington Capitals game on Tuesday is an unscientific process.

The Bruins have an impressively long list of players who won’t play Tuesday night in the regular-season finale against the team they’ll face in the first round of the playoffs beginning Saturday.

The only players from Providence that Bruce Cassidy mentioned being up Tuesday were Oskar Steen, Jack Studnicka and Zach Senyshyn. The only forward regulars who will play are Chris Wagner, Nick Ritchie, Jake DeBrusk and Curtis Lazar, so, certainly there are more youngsters. That leaves five more spots, which we predict will go to Trent Frederic, Karson Kuhlman, Greg McKegg, Anton Blidh and Cameron Hughes.

On defense, the Bruins are taking their six regulars out. That means Connor Clifton, Jarred Tinordi, Steven Kampfer and Jakub Zboril all are in, and that Jack Ahcan and Urho Vaakanainen probably will play as well.

Again, we’re not entirely sure, but that’s where the logic points.

Jeremy Swayman will be in net for the Bruins. It’s unclear if he’ll be backed up by Jaroslav Halak or Dan Vladar. Vitek Vanacek will start for the Capitals.

Washington probably will have more regulars play. Alex Ovechkin is a game-time decision, while T.J. Oshie and John Carlson both are out.

Here are the projected lineups for Tuesday’s Bruins-Capitals game: 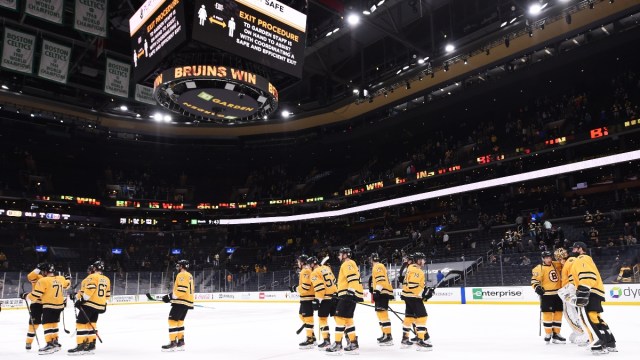 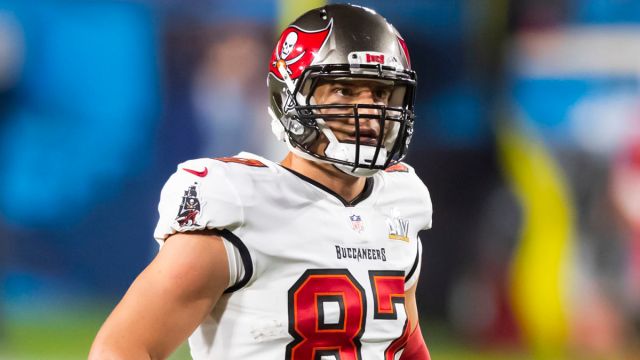