Bill Belichick, as evidenced by a recent statement on the legendary kicker’s retirement, couldn’t think any higher of Adam Vinatieri.

But early on in their working relationship, Belichick was a bit icy toward Vinatieri.

Vinatieri announced his NFL retirement Wednesday on “The Pat McAfee Show.” The four-time Super Bowl champion in the interview also raved about the longtime Patriots head coach, but not before sharing an anecdote that definitely checks out for Belichick.

“For the longest time I didn’t have a name,” Vinatieri told McAfee, as transcribed by WEEI. “Belichick would either call me, ‘Hey 4 or hey (expletive).’ It took probably about a full year before either he learned my name, or maybe before I earned enough respect from him to call me by my name.”

Vinatieri continued: “I still say, Coach Belichick, I have to put him on top of my list of all-time great coaches. The proof is in the pudding. I learned a lot from him. I watched him take the best out of every player. You might be an average player. You might be an elite player. But he got the best out of every guy and they won a lot of championships because of it.”

The three-time first-team All-Pro was a member of three of those Super Bowl-winning teams in Foxboro, and his efforts in those campaigns will be a significant résumé booster for his Pro Football Hall of Fame case. 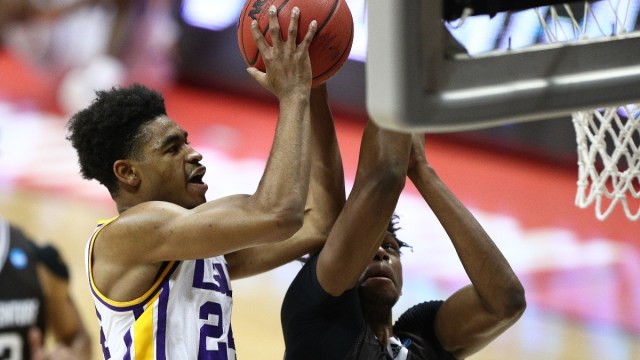 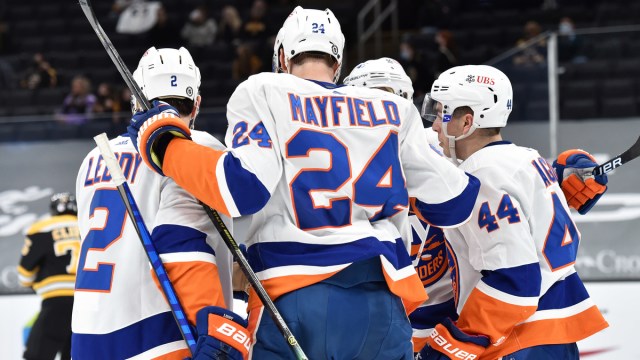