Not even horses are safe from the “woke mob” — according to Bob Baffert, anyway.

Medina Spirit, trained by Baffert, reportedly failed a drug test after winning the 147th Kentucky Derby. The horse tested positive for betamethasone which, among other things, can suppress inflammation. Baffert already has been suspended and, if a second sample confirms the findings of the first, Medina Spirit will be stripped of his Derby title.

Seems like a rather straightforward, run-of-the-mill doping-in-sports (including horse racing) story, right?

Well, Baffert doesn’t see it that way. No, to him, this is all about “cancel culture.”

Check out this quote from his Monday morning FOX News appearance:

“Churchill Downs came out with that statement that was pretty harsh. With all the noise going out ? we live in a different world now, this America is different. It was like a cancel-culture kind of a thing.”

Listen, you can have the whole “cancel culture” debate on your own time — and there is a very real, and very important, debate to have. But there is no universe in which a horse potentially being stripped of a race victory due to a positive test for a banned substance is an example of “cancel culture.”

Anyway, Baffert doubled down on that take, while offering some puzzling excuses, during an appearance on “The Dan Patrick Show.”

Thoughts and prayers to Bob Baffert.

As for Medina Spirit, it’s unclear what the future holds. The findings from the second drug test reportedly are expected to return in the coming weeks. 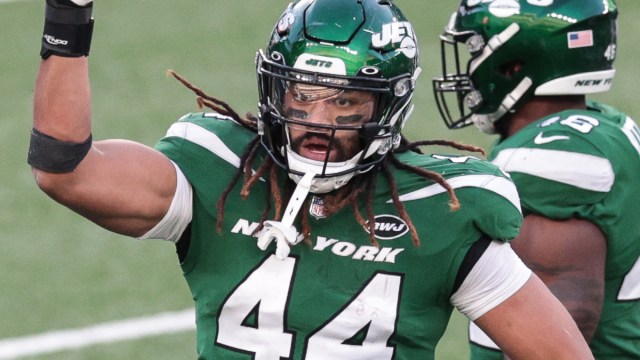 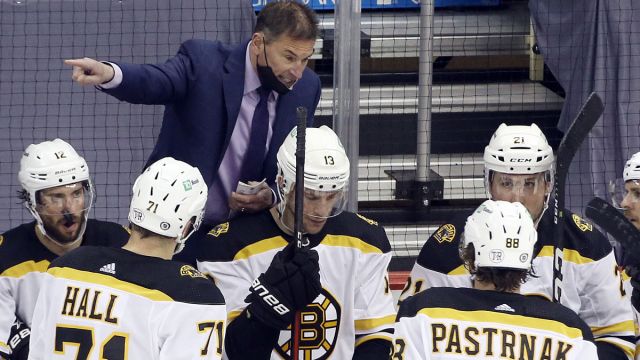 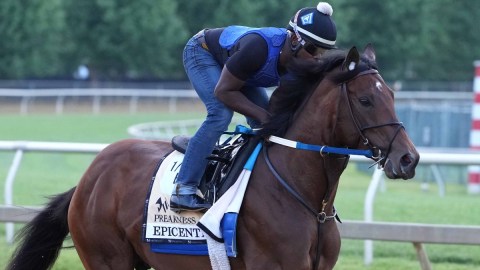