Though David Pastrnak understandably is the talk of the Boston Bruins’ 5-2 victory over the New York Islanders, it was Charlie McAvoy who had the game-winner.

With the game tied at two in the third period, the Bruins defenseman launched a shot from the point that beat New York Islanders netminder Ilya Sorokin. After McAvoy’s goal, the Bruins added a couple of more to secure the victory in Game 1 of the second-round series.

McAvoy, as you undoubtedly have heard, is from Long Island (though he grew up a Rangers fan). For that reason, Bruins head coach Bruce Cassidy half-joked that the score might’ve been even more special.

“He’s a Long Island boy, so (to) get the winner against his old team probably feels special for him,” Cassidy said. “Rub it into a few of his buddies back home.

“At the end of the day, a huge goal for us. Not surprised, Charlie’s coming around offensively.”

The budding star’s next chance to stick it to the Islanders will be Monday, when the B’s and Isles meet for Game 2. 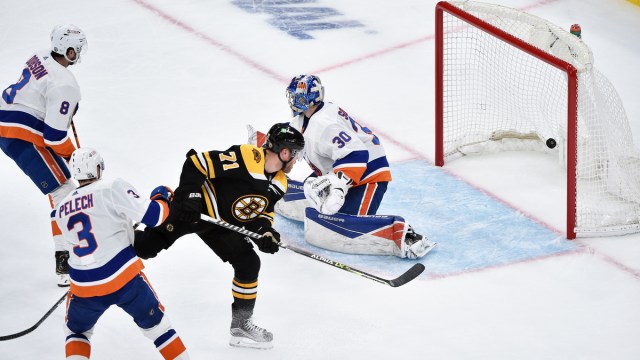 Did Bruins Find Way To Crack Ilya Sorokin In Game 1 Win Over Islanders? 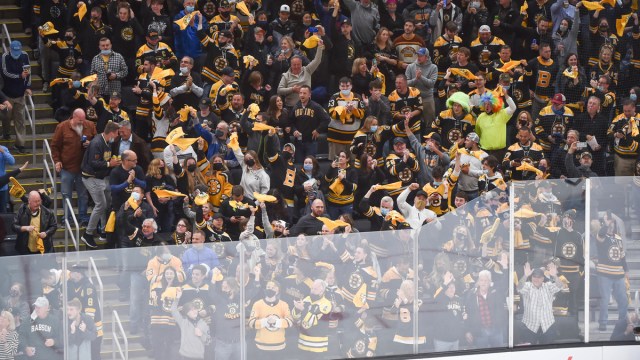